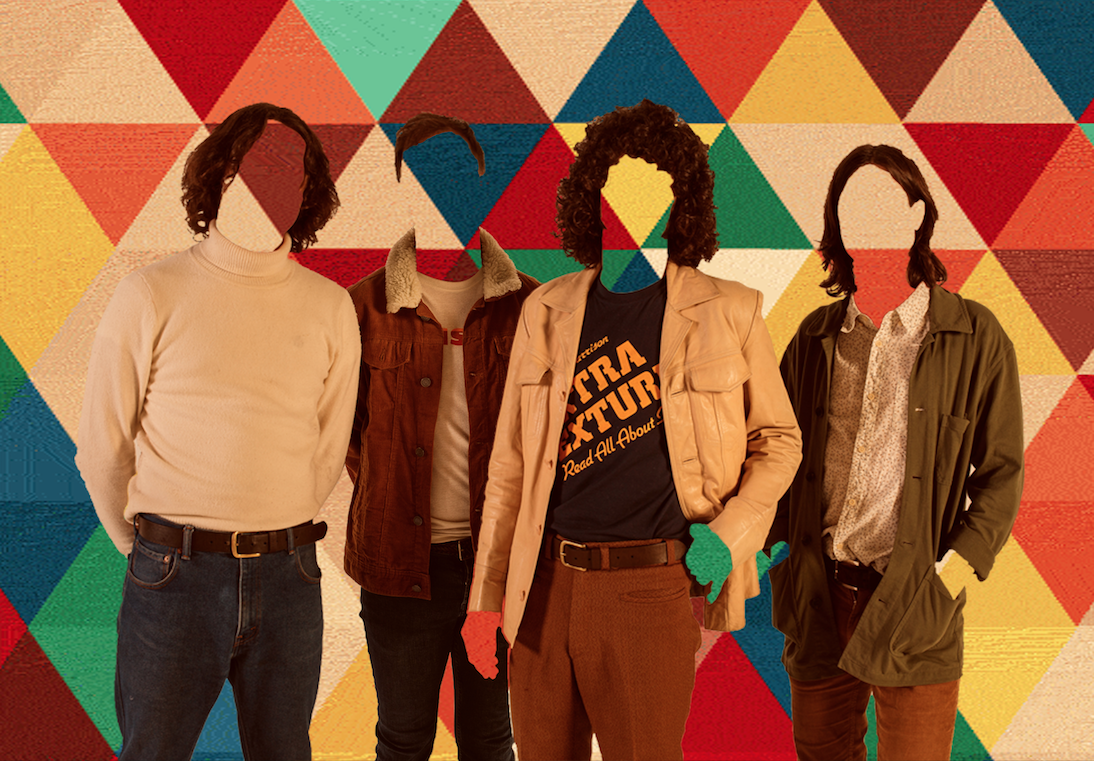 Spanish-Brit quartet Reme come back with a second single – and a charmingly disturbing video – after its previous release, Royal Cape, was named one of the best new songs so far in 2020 by Spain’s Radio 3 RNE.

Alongside comparisons to the latest album from Arctic Monkeys, their music has also been linked to other contemporaries such as Foxygen, The Divine Comedy, Once and Future Band, and Halloweens. Among the classics, names like T. Rex, Wings, Elton John or George Harrison have also been mentioned.

The clip explores, through the eyes of an eerie, jester-looking character, the idea of what happens to potential realities that shouldn’t exist in the material universe. 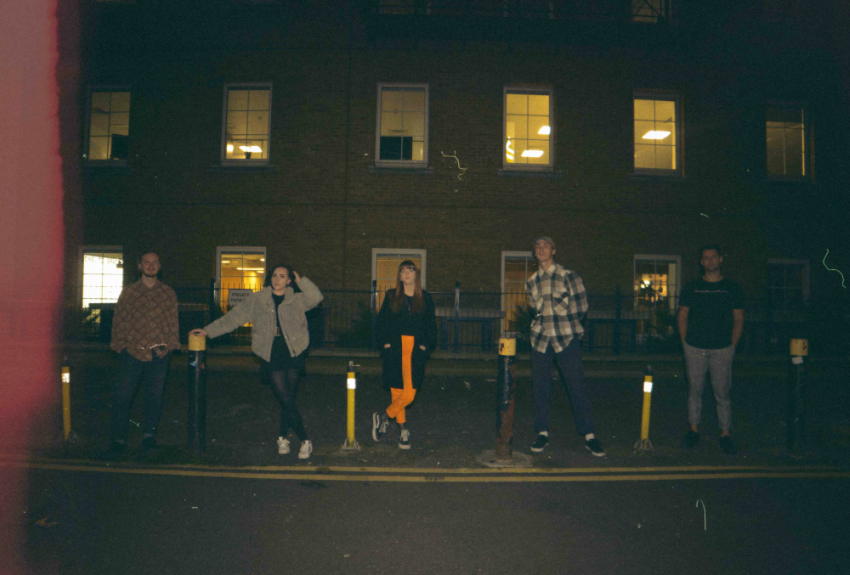 Five piece alternative rock band Ruby Dutch has created a ferocious sound, culminated with prominent bass and drum lines to groove to. This band have embodied a harmonic relationship between two guitars that are complemented by flowing use of vocals and synthesiser.

The perfect mix between indie and alternative that delights any musical appetite, generated through compatible and organic songwriting that results in a compelling and engaging sound. A sound distilled by influences such as Nothing But Thieves, Foals and Everything Everything.

The majority of us have done a fair degree of classical tuition growing up, which has helped us to be open to various influences (not just the usual contemporary sounds.) We all met at music uni, each with something contrasting to offer – which kind of blended together into this weird, and hopefully unique sound we’re bringing to the table now!

It’s a real natural way of writing, each of us respectively has come up with an idea, whether it’s a hooky riff or melody line, or even a simple harmony, and we progress from there. It’s almost always in a rehearsal environment when we’re all together. Occasionally, we spark an idea at home individually (usually a fuck up when we’re practising) which can also be thrown in the mix. Jess (vocals) establishes a theme from the sound of the instrumental parts to base her lyrics around.

We’re very much a band that are gripped by the idea of rising and fall in music. Take Muse as a primary example. We love to build momentum progressively by chucking stuff in and pulling back on parts at the appropriate times – Jess builds the energy of the lyrics as the music ebbs and flows.

We’re trying to tackle a heavily saturated area of music, by instilling powerful, female-fronted vocals, with the catchy indie rock that has made bands like Foals and Everything Everything so prevalent. It’s not always been easy to achieve this – we’re set in the ways that we want to do all of the above but with more atmospherics, however, we have learnt to adapt the preliminary ideas. Not being too attached to the initial ‘finished product’ of the music! We allow a producer with a different ear to adapt a track where needed, for the sake of the overall quality.

I don’t think the energy that is portrayed in the music itself can be questioned. Some of us have had personal issues over our time playing together, that has impacted our level at gigs. Translating that anger and negative energy into delivering a peak performance on stage has actually really helped to deliver what Ruby Dutch are striving for.

Franc Moody, Kid Kapichi and Kudu Blue. All bloody brilliant in their own way

Performing, 100%. The recording side of things is great fun and instils the ability to nail respective parts down, but nothing will beat the adrenaline rush of playing to a crazy crowd. We matured on stage, not in the studio!

Playing an entire set as the Mystery Gang for a Halloween gig, and our drummer sweated half his body weight out in a full Scooby-Doo outfit…

Victor takes care of all things social media and the whole ‘branding’ side of things, acting in a manager capacity. It does take its toll at times, more so because there are always 100 different ideas he has at once to enhance exposure than just doing the simple tasks! It has been an around the clock job, keeping on top of things.. we hope to have more manpower on that front as we progress.

One person who came to our first ever London gig, said after our performance, that she runs a bar in Utah, and would love nothing more than to put us on when we hit the states! A distant dream yet, but it’s all about building those contacts 😉

Naturally, with the whole pandemic, it’s halted all our plans for festival slots and a lot of recording this year. However, we are aiming to have 4 singles out this year, and a massive 2021.