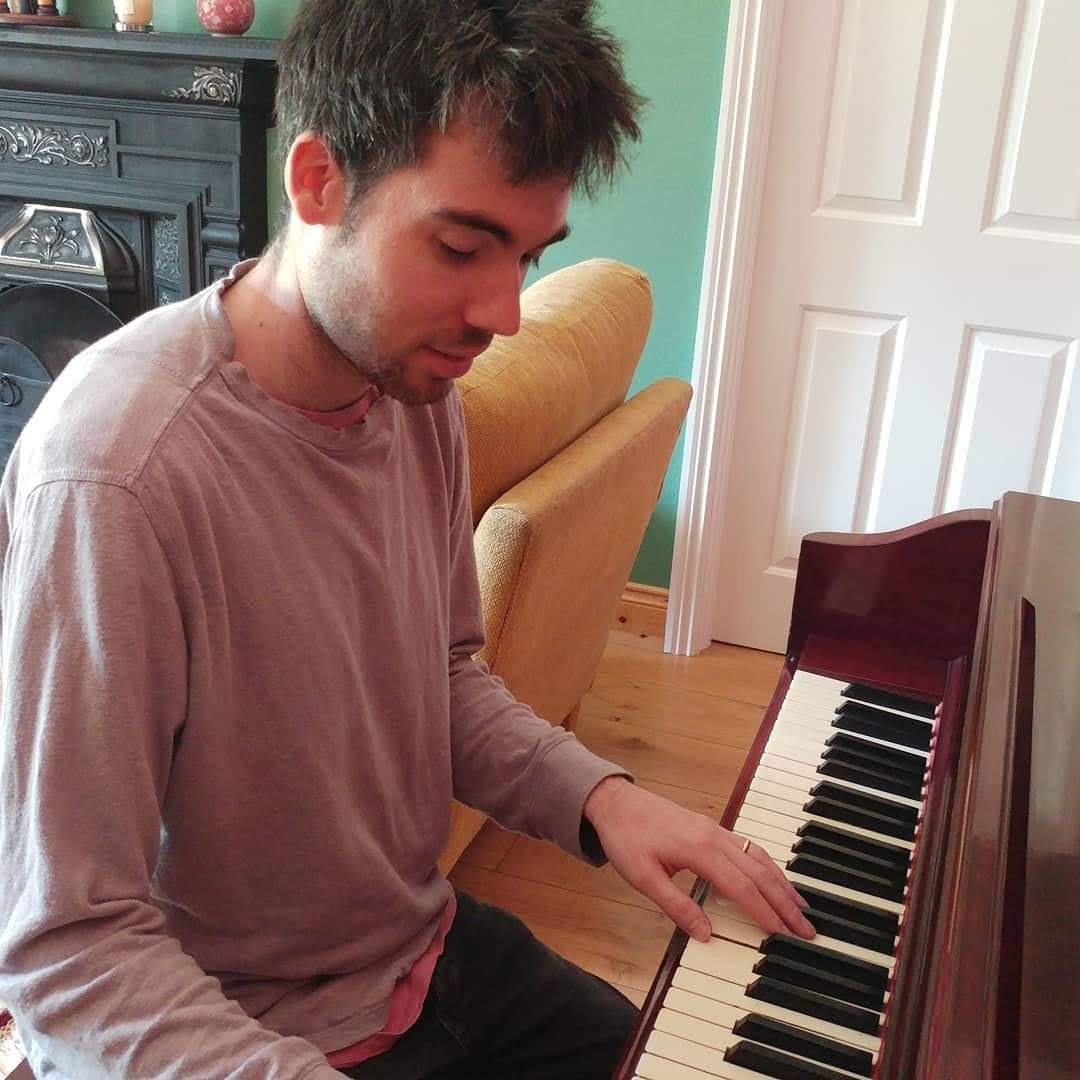 Indie-folk singer Cormac Russell has just announced a brand new song ‘Yankee Fool’ which is set to be released on the 1st of May.

Cormac Russell has taken his music across the globe, including England and China. He released his second album titled ‘Nately’s Whore’ in September of last year. Playing all the instruments himself, he draws from a diverse range of influences; from contemporaries like Mac DeMarco and Nick Cave to literary giants like Walt Whitman.