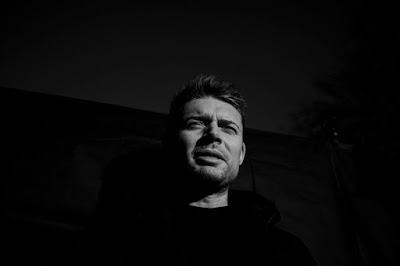 Inspired by stories of the traveler in the wild, trying to stand on their own two feet, while finding the meaning of their lives, Oliver Johnson created the performance alias oblyx. His craft is a nod to his inner thoughts, and emotions. He takes the road less traveled and uses this music platform to do an introspection of his life journey. The quirky producer releases one song on the first day of every single month since 2018, and in the last month of the year, he put all his monthly releases into one album.

The artist cites varied genre influences for his style which include world-renowned Bowie, Grandaddy, Radiohead, Phillip Glass, and Randy Newman. His musical creativity has multiple avenues, as he never conforms to one genre of music for his general sound. The lyrics of ‘Satellite’ are pensive and speak about being an observer of your own life underlying the warm and cheerful soundscape.