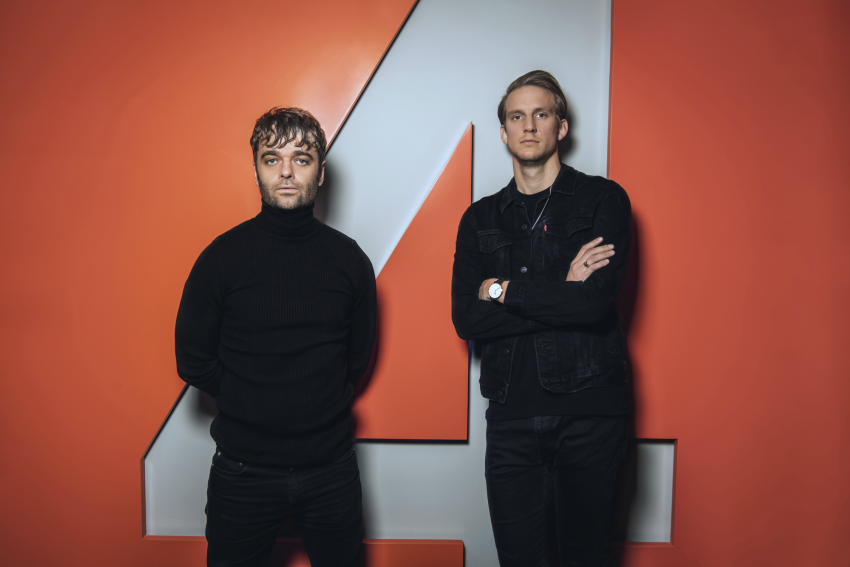 Music duo Demons Of Ruby Mae has announced a brand new track ‘This Is Your Time’ which is set for release the 6th of March.

After releasing their self-titled debut in 2018 and signing to North American and European labels Anti Fragile Records and Long Branch Records respectively in 2019, Manchester indie duo Demons Of Ruby Mae take things to the next level yet again, with their eagerly anticipated new single ‘This Is Your Time.’