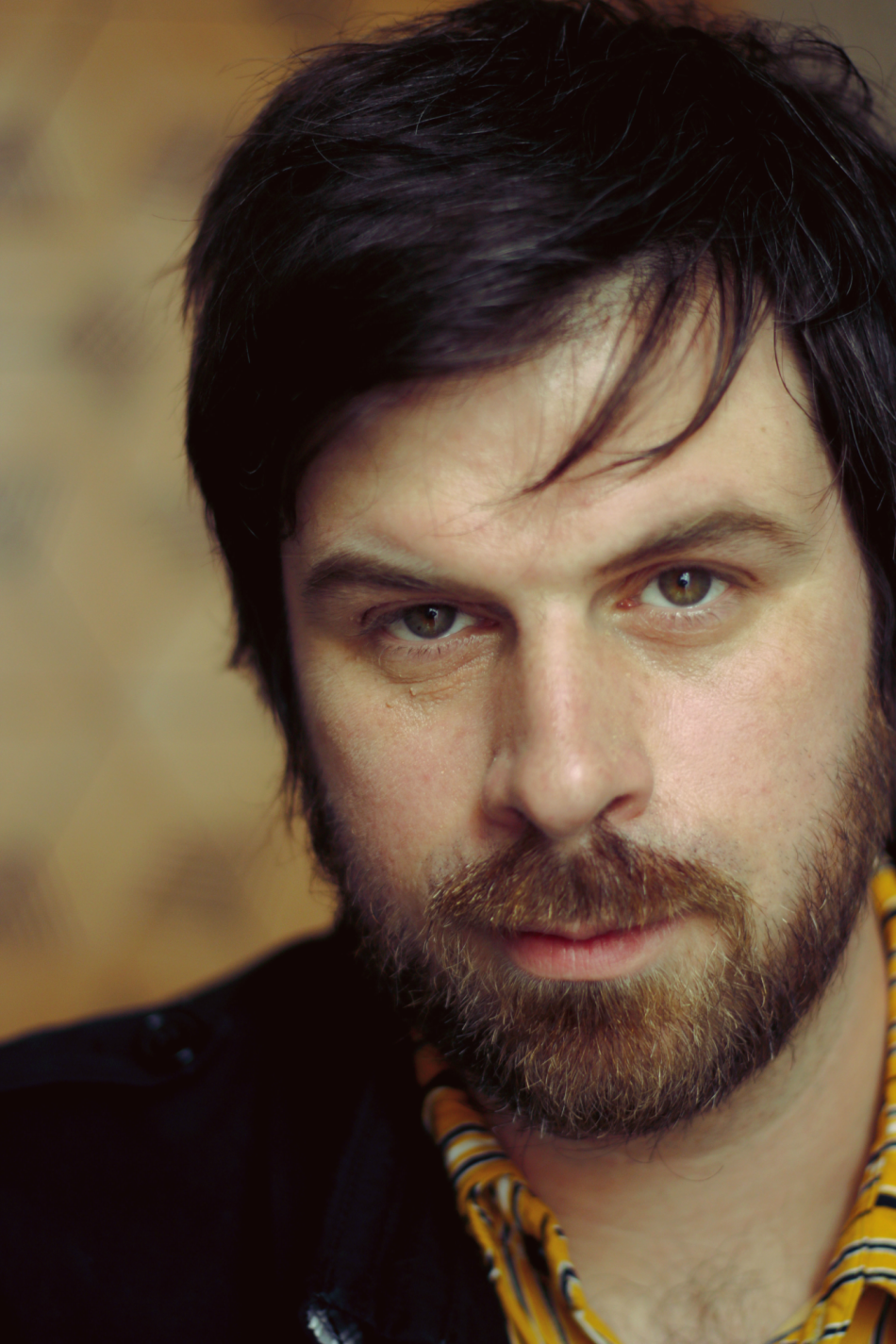 British singer/ songwriter, musician and filmmaker Charly Coombes has over 10 years experience in the music industry, he was a member of UK blues rockers ’22-20s’, long-time session musician for Supergrass and Gaz Coombes, and worked with many other bands and artists, supporting the likes of Foo Fighters, Kings Of Leon, Stereophonics and The Coral.


How has your musical background helped shaped your sound?

We didn’t have many records in the house, growing up. But the select few we did have left a strong imprint – I would play “Sgt. Pepper” and “Thriller” in constant rotation. Those kinds of classic pop records definitely helped to shape me as a songwriter, focusing on strong melodies and a more accessible side to writing. But it was the years spent on the road with bands like 22-20s and Supergrass that would truly help me develop the sound that I wanted to produce.

I never really follow any particular rules in the writing process. Each song takes you where it wants to go. I do think it’s important to not get stuck in the details. Instead of painstakingly going line by line, chord by chord, just get it down. Then you can go back and start to improve it. It’s so easy to overthink and get lost – sometimes you need to walk down the wrong road to know where the right path was.

I think staying true to your vision is a tricky subject for any artist. We all want to let go and really push the boundaries. But at the same time, we secretly want everyone to give it a listen. Finding that balance is an art form in itself. The art of releasing music – not just making it. I remember a year or two back, I was watching the documentary “Chef’s Table”. It dawned on me that the chefs enjoying the most success had abandoned their perception of ‘what people want’ and began to focus on what was right in their heart. I think that’s a good benchmark for any artist.

I never much enjoyed being a front-man. My place has always been in the studio. I love creating music, but also I’ve moved heavily into production. It’s there I feel most at home. However playing live is not just an important part of releasing a record, it’s the heartbeat of organic music and should never be ignored. So I’m trying not to ignore it 😉

Ten years on the road will give their fair share of bizarre on-stage events. I think I’ve been lucky to escape the worst of them. But yeah, off the top of my head, I’ve been electrocuted, fallen off stage, fallen on-stage, had the sound turned off mid show, worn surgical gloves, walked out.. and that was just on one tour.

I’ll admit, I’m not a fan. Facebook sank its hooks in and we’re all being dragged along. I miss the organic approach, the EPKs, the dodgy shows in A&R hotspots. But I guess until the music industry finds it’s feet, this is the way it is. The upside and downside to social media is that everyone has a voice and we’re all trying to shout over each other. Gets a bit crazy, you know. If I had to choose a platform, it’s Instagram. For now, at least, it’s simple and effective. Photo and caption. Let’s hope they don’t ruin it.

I love hearing that people are listening to the album on a car journey. That way, you know they’re giving it a good listen from start to finish. To hear that you were the soundtrack to a trip to Wales.. or provided the background music on that bus journey to the South of France – it’s amazing to be part of someone’s memory like that.

The new album “ALL IN THE END IS HARVEST” will be out in April with new singles and videos on the way as well. It’s going to be a really special release.. but more news on this is coming soon, so stay tuned!

Time to wake up.