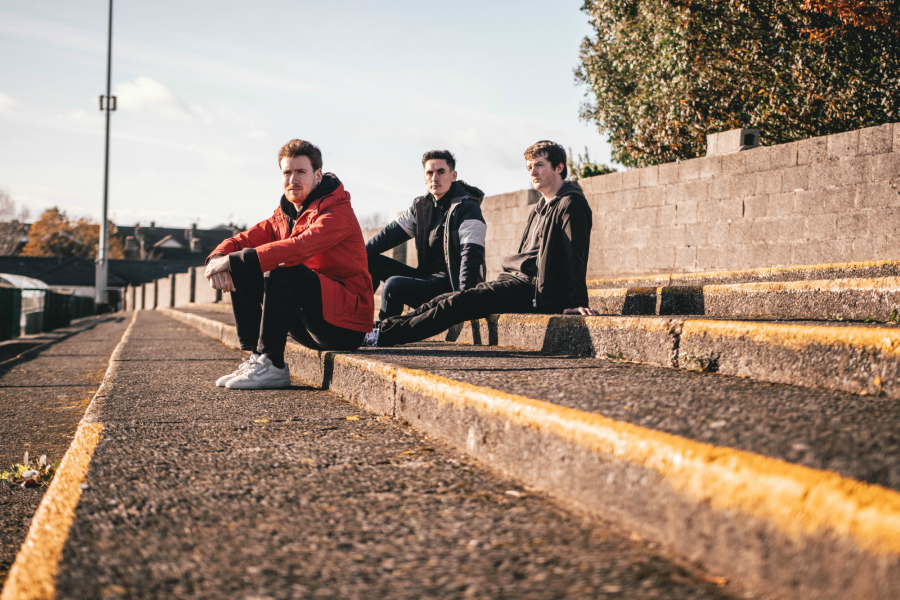 Cork, Ireland-based Indie Rock n’ Roll band The Burma was influenced by the American Indie scene of the early 2000s and British guitar bands of the 80s and 90s.

They released their single ‘Quicksand’ in October 2018 and have gained extensive national airplay since its release. It was also made Song of The Day by Joe.ie.

See our exclusive interview with the band below

We’ve all been interested in music and playing in bands since we were teenagers. Our sound is shaped by the music the three of us are into, bands like The Killers, The Smiths and Arctic Monkeys are all common ground for the 3 of us but each of us have our own favourite bands/albums that we listen to ourselves. I think this makes the sound more diverse. It makes it a sound that’s not just based off of one similar influence but our own individual influences that’s then tied in together.

Peter, our guitar player is the main songwriter in the band. Once he has an idea for a tune he’ll put a demo together using Ableton Live and send it on to myself and Tony. Tony will put lyrics to it and then the structure, arrangement and ideas are worked out in our rehearsals.

Playing certain songs at gigs has been challenging at times and has taken some trial and error to figure out what works, especially if we’ve added a lot of things to the recording. We’ve started to add synths, pads and some other odd sounds to our live shows using tracks that Peter has made in Ableton. It can be tough making sure that those sounds or effects come across in the way you’ve intended them to. You have to make sure that you spend time in rehearsals working on the production of it all before you bring it to the live show.

We love both but I think doing gigs is definitely where it’s at for us.

I wouldn’t say it’s overwhelming. Social media has become something that all acts need to engage with these days, especially up and coming acts, that’s just the reality of it. The band is run by the 3 of us. We have a booking agent that takes care of our live dates but other than that we’re very much a self-sufficient band. I think Instagram would be the platform we’re most active on these days, it’s not necessarily intentional either, so I guess that means we enjoy that one the most.

We’ve got a lot of support on release days over the last year which really means a load to us. We feel we kicked it up a gear over the last 18 months or so, so we’re constantly trying to build on that and keep the standard high. We did kind of a hometown gig in Cobh, Co. Cork just before Christmas and had one of the best gigs we’ve had so far there. Tony and Peter are from Cobh and we got savage support from the community. The gig was on in Cobh Ramblers FC and two local acts played support for us that night so it was very much a local affair. Everyone from The Ramblers really treated us well and got behind the gig big time, definitely a night to remember for us.

We’ll have a brand new 5 track EP called “Sugar Moonlight” out in the next couple of months. We’ll be touring right through to the end of the year off the back of that release both in Ireland and the UK. All gigs will be announced on our website and all social media platforms so make sure to check those out!

Have a listen to our new single!