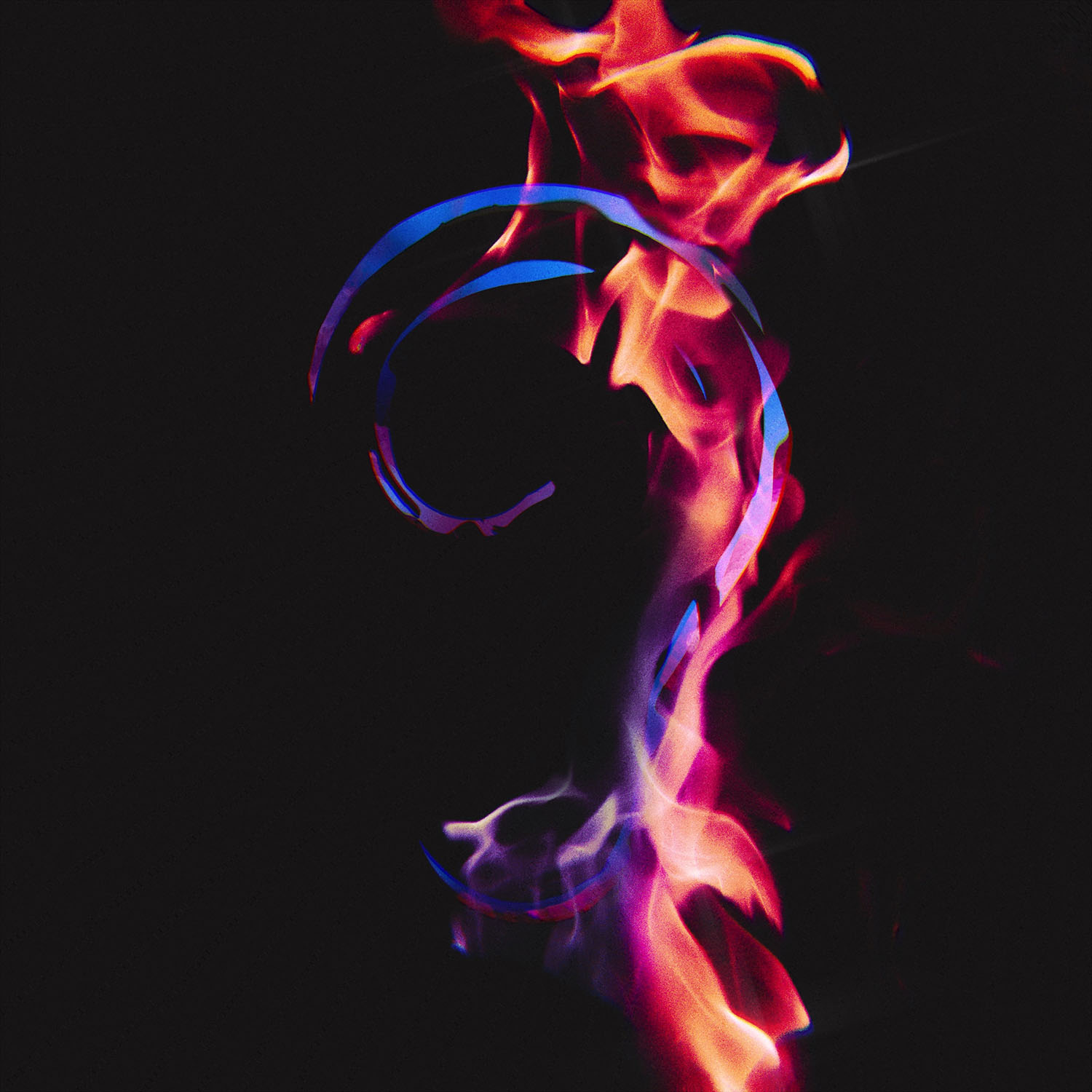 French-Iranian producer Uppermost has releasing his flaming new single, ‘Fire Starter’ via Uppwind Records. Feeling the need to express a genuine feeling of revolt and rebelling against the status quo, the producer has stepped away from his own traditional forms of music production. Turning towards a fusion of electronica and rock, ‘Fire Starter’ is one for big speakers.

“In the creative process, I have learnt that any idea or inspiration, no matter how useless it may sound, can trigger a big step towards a beautiful artwork if we act on it. ‘Fire Starter’ is a tribute to those elusive moments that can lead to the biggest changes in our lives if we value their power.”

Uppermost is already teasing his fans with talk of a new release. Earlier this week, he shared on Facebook:

“Just finished reworking one of the simple sessions but it pretty much turned into a new track! I might release this as a new single.”

It’s safe to say that we have marked the producer and eagerly await to see if he ventures further into this new realm of electronica and rock. What do you think he’ll do next?