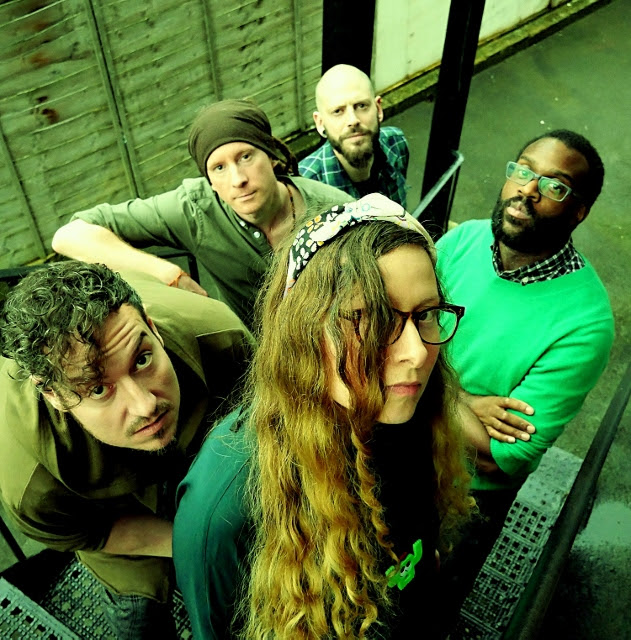 Their enthusiasm spills from the stage, fighting the good fun fight, and making venues ‘great again’, with their powerful hook-laden, chorus-led pop. Their sound is in-your-face, they command the stage and the room, bringing their party-loving singalong audience with them, venue to venue, growing gig to gig. Just like the bands they’re regularly compared to – Blondie, The Cure, The Police, Two Door Cinema Club and Bloc Party.

Music venues are closing across the UK and London at frightening speed for all music lovers and Fabian Jack is putting their amps where their mouths are, hopping aboard their luxury tour bus (well, van) and hitting them all… hard.