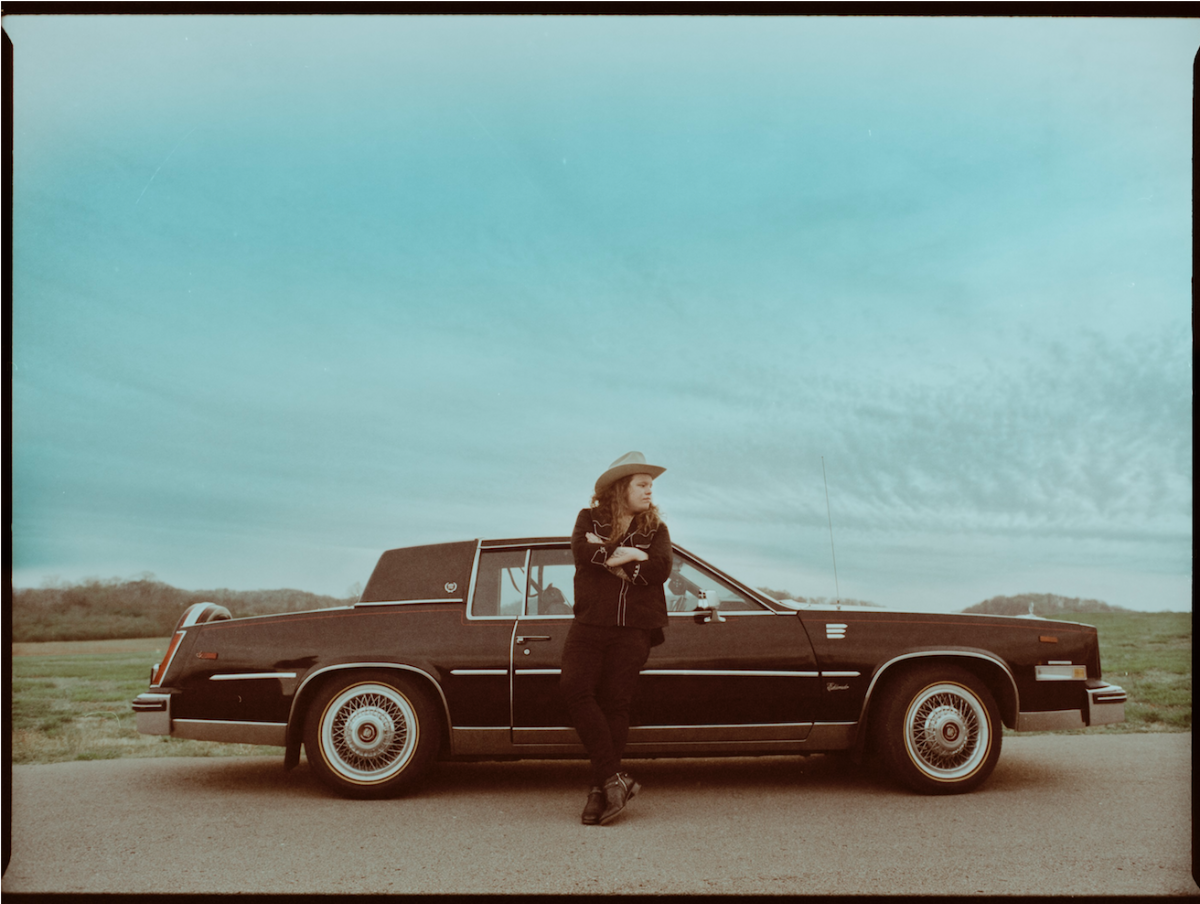 Marcus King has shared the video for his new single, ‘The Well’, taken from his Dan Auerbach produced, genre-bending debut solo record, El Dorado – due out Jan 17th, 2020 via Snakefarm Records in the UK. The video showcases the cathartic influence of rock‘n’roll as King leads an enraptured congregation to redemption with an invigorating performance.

Directed by Reid Long (Eric Church, The Black Keys, Brothers Osborne), the video premiered with Relix Magazine, who stated, “King continues to funnel his collected experience into a growing catalogue of astoundingly mature songs, expressed through his preternaturally earthy voice and razor-sharp electric guitar chops, both of which seemed fully formed even before the frontman exited his teenage years.”

Discussing the video with Relix Magazine, Marcus explained, “‘The Well’ captures the spirit of a gospel revival, the feeling of community and the fellowship of us all coming together to feel something powerful.”

Marking a new sonic direction and with King’s remarkable vocals taking center stage, El Dorado is set to further establish him as one of the most soulful voices of his generation.  ‘Wildflowers & Wine’, also out now, sees his skills shining to full effect…

Meanwhile, ‘The Well’ already stands as one of his most successful releases to date, receiving widespread US radio support (#1 on the AAA radio chart in the US week of release) plus critical acclaim from key US tastemakers.

At 23 years old, King has established himself as an enthralling world-class live music talent, with a formidable work ethic; he recently embarked on a 70-plus date world tour with The Marcus King Band, one of the hardest working set-ups in the world today, performing over 140 shows in the last calendar year alone. In addition, he found the time to appear on The Late Show With Stephen Colbert, make his debut at The Grand Ole Opry and perform with Chris Stapleton on his US arena tour, as well as curating his own hometown festival – The Marcus King Band Family Reunion.

El Dorado was recorded at Easy Eye Sound in Nashville, Dan Auerbach’s creative HQ. The songs were composed and constructed by King and Auerbach along with such famed writers as Paul Overstreet, Ronnie Bowman, and Pat McLaughlin, while the playing side was handled by a group of equally revered studio names – musicians who have worked with iconic artists from Elvis Presley to Bobby Womack.

King and Auerbach co-wrote 12 songs for El Dorado in only three days. On working with Marcus, Auerbach stated, “Marcus is known by so many as a phenom guitar player, and rightfully so. He’s regularly the best player in the room, hands down. I was equally blown away by the way he can sing, however – so effortless, so soulful, straight from the heart.”

Playing professionally since he was 11 years old and discovered in his teens after a video of him performing at Norman’s Rare Guitars went viral, King is a fourth-generation musician who followed in his family’s footsteps. His grandfather was a country guitarist and his father continues to perform live. King has overcome challenges with mental health and loss to become a guitar phenomenon, and with El Dorado he’s poised to make a major breakthrough as one of the most talented young artists in music today.

Marcus King has appeared in a feature on Relish Rock