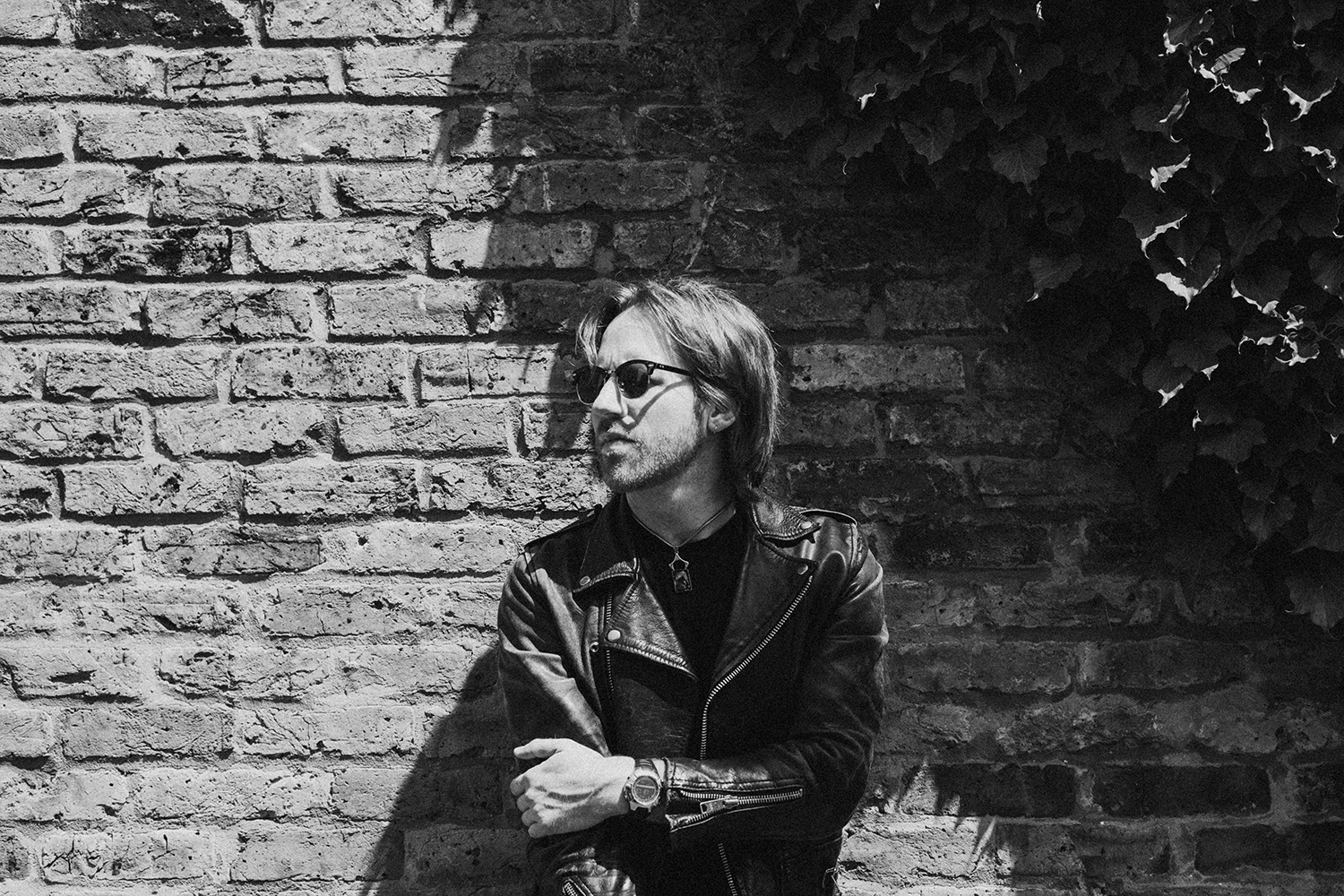 Soloist Drew Davies has released his alternative-rock track that’s thrown us right back into the seventies. ‘Mrs Taylor’ was released at the beginning of November, just in time to drive us all back home for the upcoming festive season.

The track carries a nostalgic element as Drew Davies revisits his own childhood memories. Centred around fond memories of a friends mother, ‘Mrs Taylor’ reaches into our adolescence and pulls forth memories of our own. The reminiscent song featuring energetic instrumentals sets itself up for success, pulling listeners around the world in.

With Drew Davies himself taking the lead on vocals, keyboards and synthesizers he receives support from a few other trusted colleagues. Alicia Light appears on bass guitar with Mark Anderson following on guitar. Finally, backing it all up and laying the foundations comes Luca Volpi on drums.