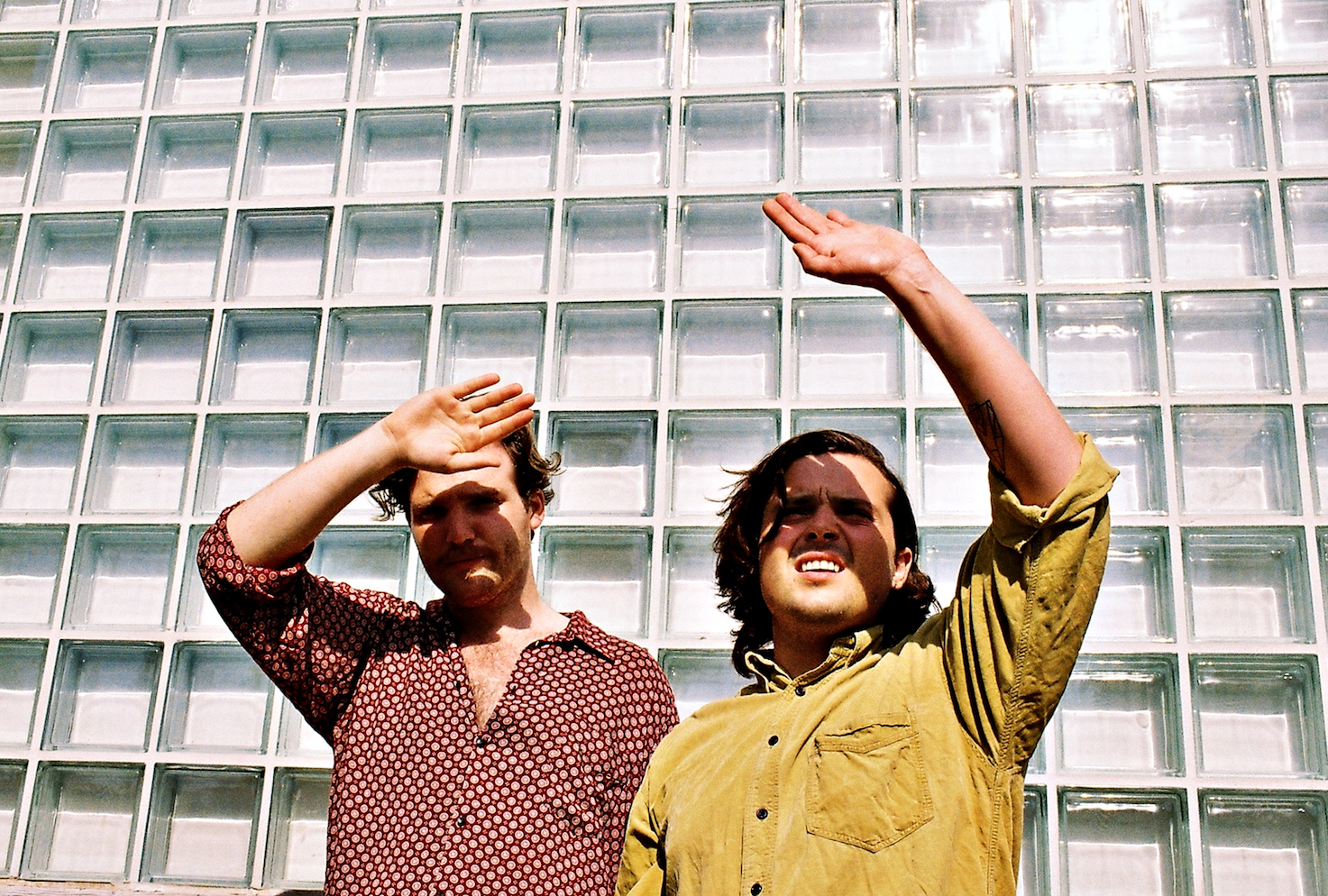 Juxtaposing lyrical introversion and sonic extroversion, ‘Graduation Day’ is an infectious combination of inventive musicality and compelling vocals, playing on the idea of mental state being its own disembodied terrain that must be nurtured and maintained separate to physical experience, an idea that is explored visually in Jamie Johnson’s beautifully chaotic artwork.

The band comment: “We spent four days on the Isle of Wight back in July, locked away in a water tower with Boe Weaver; one of the songs that came out of those sessions was “Graduation Day”, a song that we had been piecing together for a number of months. As this was the first time we’d spent an extended period of time in a studio together, we wanted to take the time to push the elements of the tracks into a bunch of weird places and see where they went. The result is something that we think is fresh and are really proud of. Lyrically, the song dwells a bit on solipsism and the relationship you need to maintain with the often foreign terrain inside your brain.”

Soft Sports specialize in a beautifully unique and idiosyncratic style, with their debut EP Elephant – released in June – showcasing their impressive talents to widespread acclaim. Seeking to build on their initial success, they marry aesthetically left-of-field and modern sounds, classic American and British songwriting influences and powerful live shows, resulting in a potent and innovative creative force.

The duo have just completed a UK tour with critically acclaimed singer-songwriter George Ogilvie, where they supported and performed as George’s backing band over seven dates around the country, and will appear at Communion Music’s monthly showcase at London’s Notting Hill Arts Club on November 3rd.