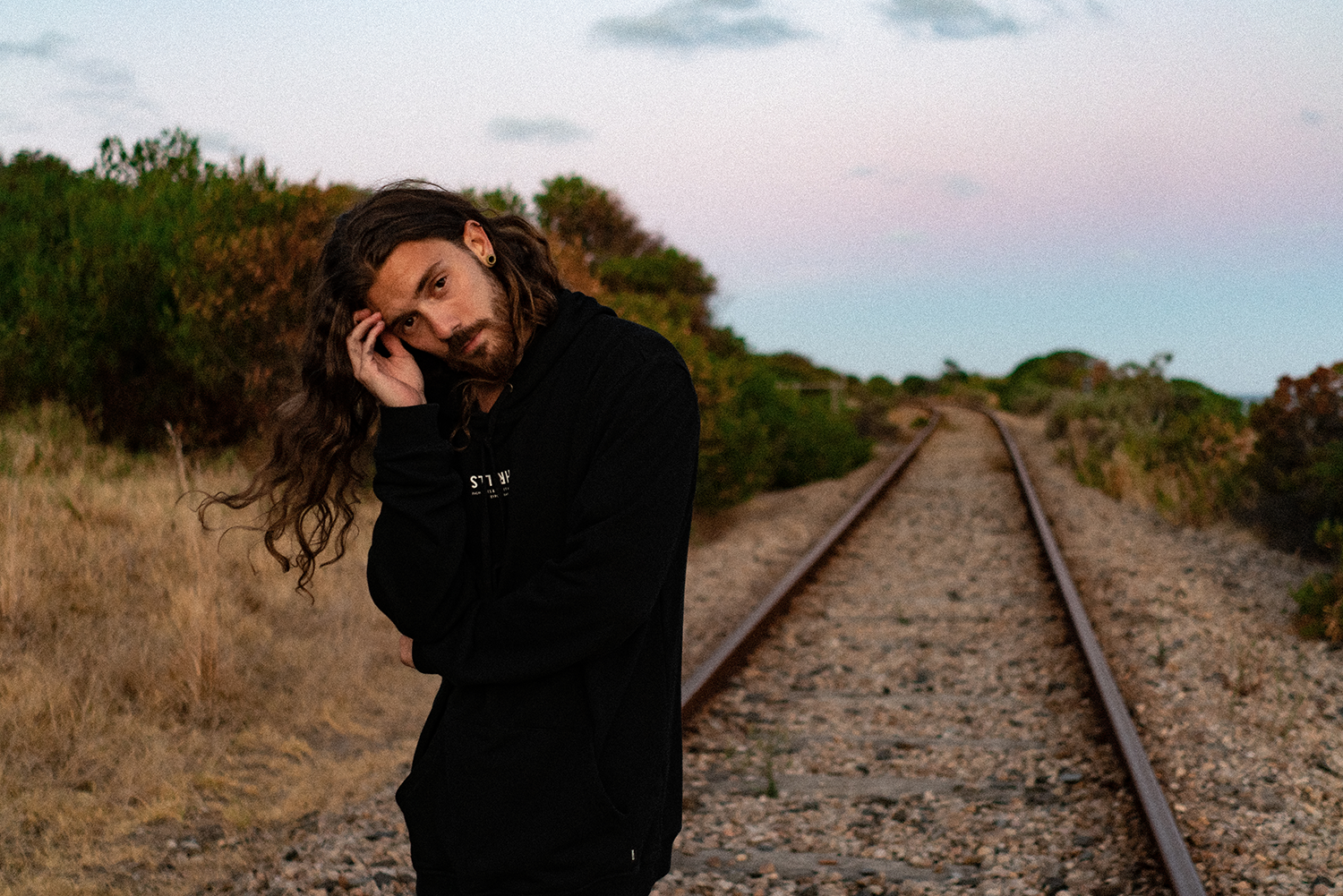 Australian alternative-pop singer-songwriter Jacob Lee’s single ‘Sorrow’ was released on September 20th. It was accompanied by its official video, via Jacob Lee’s own label Philosophical Record. Following previous releases, ‘Zen’ and ‘Artistry,’ from his upcoming album Jacob Lee’s Book of Lyricism (Vol 1), ’Sorrow’ was premiered via Rolling Stone India. The track was produced by Matthew Bartlem (Broods, Matt Corby, Dead Letter Circus) of Loose Stones Studios. Lee has had over 140 million streams across digital streaming platforms. Becoming the primary writer and lyricist for acts such as Will Sparks, Reece Low, Marco Farouk, Tom Enzy, Buzzmeisters, Trifo, Swede Dreams, he has received critical praise from Clash Magazine, Forte, Atwood Magazine, The Brag Magazine, Ones To Watch and Substream Magazine and other publications. His music incorporates fragments of many genres, weaving together sounds comparable to acts such as James Bay, Calum Scott and Sleeping At Last.

Born in Gold Coast, Queensland, Lee always used music as a medium for self-expression. He will release Jacob Lee’s Book of Lyricism (Vol 1) later this year. He  describes his upcoming record as the perfect evolution from his debut album Philosophy,  broaching topics he’s wanted to put to music for most of his life. Lee resists naming his influences, preferring to let his music speak for itself. As a songwriter he seemingly effortlessly steps into the shoes of others, and relays their messages like an old friend would be able to achieve.

His voice, doubtlessly captivating, emotes the vulnerability being relayed in ‘Sorrow,’ subsequently enchants us, the fans, to hang on his every word. Lee, speaking of the track, shares “‘Sorrow’ came from one of the most difficult nights of my life. The song describes in detail the night itself from two different perspectives. I think anyone who’s been through intense heartache will relate to this one”