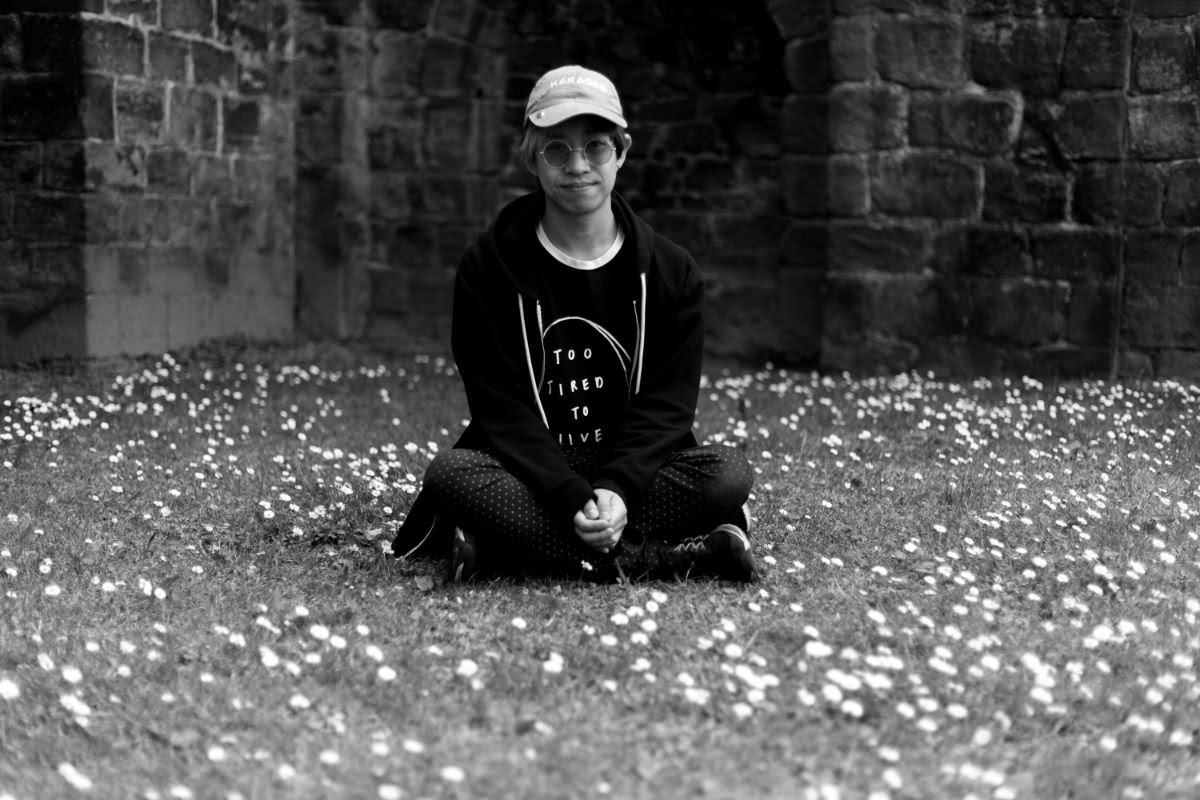 Beth Shalom Records are delighted to announce that they will release Motions, the new EP from TEA LEAF, on Friday 20th September 2019. To mark the news of the release, you can watch the video for lead single ‘Summer’ today, out now on all good platforms.

Ahead of a recently announced slot at The Fest 18 in Florida, USA on 3rd November appearing alongside Laura Jane Grace (Against Me!), Worriers and more, TEA LEAF will be touring throughout the UK this September/October alongside Toronto songwriter Merivale, as well as appearing on select shows with Natalie Evans and Jordaan Mason.

TEA LEAF is the latest solo project from Tom Lee, also known as the vocalist of Manchester trio Hora Douse. Unlike the emo-punk stylings of his band, Lee’s solo output removes the bombast and replaces it with a devastating tenderness, not far removed from the likes of Elliott Smith and Phoebe Bridgers.

Specializing in intimate and emotive acoustic/indie storytelling with clarity, depth, and nuance, Lee’s stark poetic imagery chronicles depression in a minor key, refracting the confessional lyricism of John K.Samson through a melancholic northern lens. A stalwart of the ‘DIY’ scene for years, Tea Leaf has shared stages with The Hotelier, Tim Kasher (Cursive, The Good Life), Tomberlin, Laura Stevenson, Listener, and many more, in addition to regularly touring with friends such as Fresh and ME REX.

It took until 2018 for Lee’s debut release proper to be made public, after a smattering of demos dating back to 2013. Disappear offered a raw collection of songs that intimately chronicled Tom’s depression, presenting a stark insight into their anxieties and isolation, while addressing topics such as panic episodes and self-harm. New EP Motions is a concise reflection, twin, and follow-up to Disappear, further detailing Lee’s often-difficult relationship with mental health, suicidal ideations, and grief, all with a sense of empathy and gentle self-awareness towards themselves, and others.

Unlike the previously bare-bones recordings of Lee’s previous work, the arrangements here are warmly expanded with piano, keyboard, and vocal support from Tom’s touring friends, as well as production from Rich Mandell (Happy Accidents). Perhaps most importantly for Lee, Motions also marks a non-linear shift in his own life, exploring fresh new themes of growth and self-help, albeit with hurdles along the way—for the first time in a long time, life has become motion; positive forward motion, rather than the crippling stasis of depression.