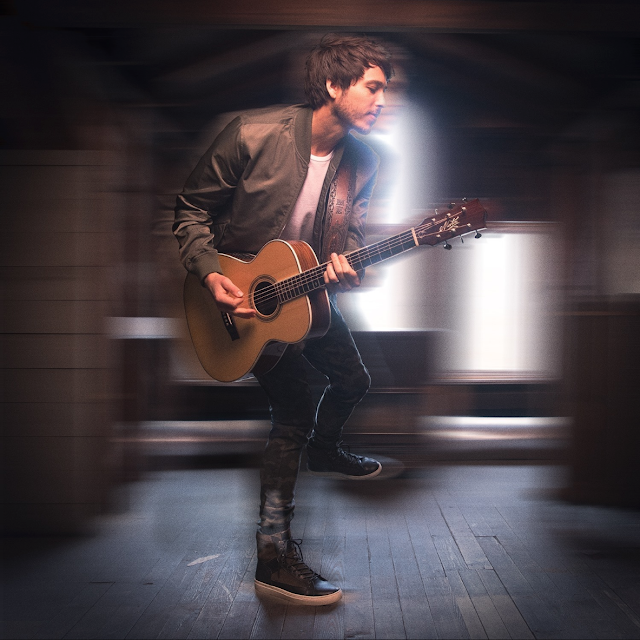 Fast-rising global country star Morgan Evans is playing live tonight at a sold-out O2 Academy Islington before heading to Long Road festival this weekend. His eagerly awaited return to the UK included shows this week in Glasgow and Liverpool and comes as part of his extensive World Tour, celebrating his critically acclaimed debut US album Things That We Drink To, which he released last year via Warner Music / Warner Nashville.

Spanning eight countries and more than 25 dates through this autumn and winter, the World Tour will put Evans’ acclaimed live show in front of audiences across three continents, including his native country Australia. Known for his thrilling, one-of-a-kind performances, tickets for the shows are already going fast – boasting eight advance sellouts.

“This tour feels like something I’ve been working toward forever and, at the same time, the start of something”, said Evans. “I couldn’t be more stoked to sing these songs all over the world over the next few months! Some places we are visiting for the first time and some places will feel like coming home but, no matter what, we’re gonna make a whole bunch of great memories together!”

The Aussie star has been wowing massive crowds on the road all summer with Rascal Flatts’ as well as supporting the likes of Dan & Shay and Chris Young and has been enjoying chart-topping success with the gold-certified number 1 US hit ‘Kiss Somebody’ and the summer smash ‘Day Drunk’, which he recently released the new video for.

Now Morgan has shared the bluegrass-tinged acoustic video for the track ‘Young Again’, which sees him joined by friends in this upbeat live version with banjos, mandolins and added double bass. Watch here.

Country and pop fans everywhere are falling in love with his feel-good tunes and it won’t be long before the whole world calls Morgan Evans a Country music superstar.