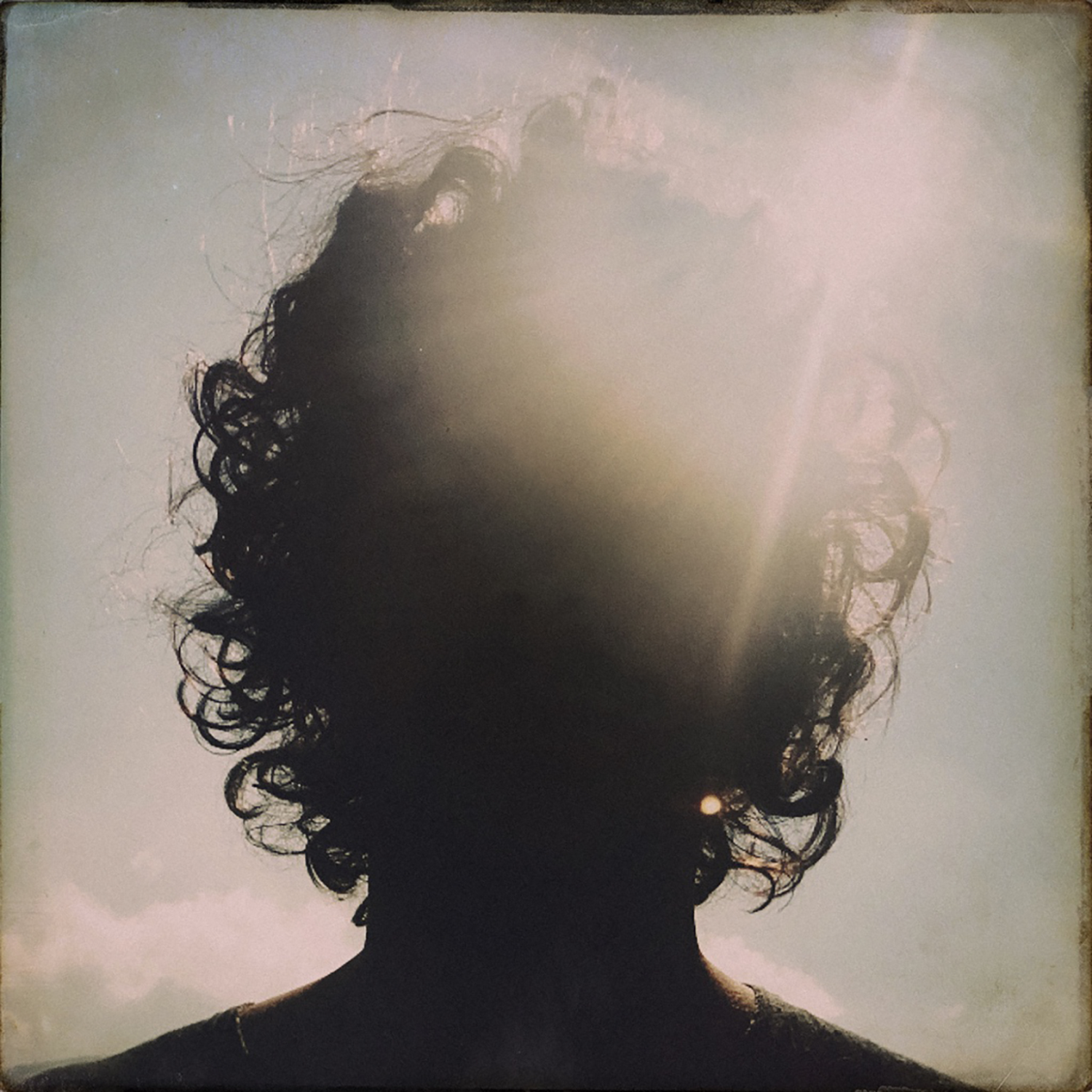 Austrian indie rocker Ro Bergman has just released the music video for his track, ‘Clouds’. The video was premiered via The 405 who described it as, “A soothing visual feature extending the theme set out by the track title”. While only being released for a few days, there have already been positive comments coming in across Youtube and Soundcloud.

The video features the breathtaking  Kitzbüheler Alps along with Ro Bergman himself coming together in muted blue tones that suite the mood of the track. Clearly, the broad, picturesque film shots appeal to Bergman as his previous music video for ‘Horizon’ features the imposing Wadi Rum Desert and Petra, Jordan. You can read our feature on it here.

We decided to return to our interviews by chatting to this avid travelling musician and finding out what else creates inspiration for him.

Hi Ro, thank you for taking the time to chat with us. How are you and what are you up to today?
I´m just writing new songs. Yesterday I came back from Berlin and in the evening I went for a hike in my home area. This felt really good and decelerating.

You’ve just released the music video for your latest single, ‘Clouds’. What has the response been like so far?
The response was quite overwhelming. Especially that it went so international. From Swiss to the UK to South Africa to the US to Austria to Argentina etc.

Tell us about the concept behind the track
I started to write the song in Iceland the very early morning in a open room with an amazing view. I looked at the clouds and thought that wherever and idea starts from it can grow big.

Where do you gather songwriting inspiration?
Honestly, I am inspired by almost everything that surrounds me. Most of the time I have a starting line or a word and then I start to build the song around this theme or feeling. Sometimes a new instrument or new surroundings inspire me a lot.

What were the best and worst gigs you have ever done? Why?
Worst: I once played a concert in Bucharest at a very, very big open-air area. I was ill and there were just around 100 people in the audience. But I thought even though there were not that many people, I should try to make this situation the best for all of us. In the end it was a really good experience.

Best: Every time I feel really connected to the audience. I played one of my earlier shows in Munich. At that time   just had one song released. But somehow half of the audience was singing with me. I was totally surprised.
In general, I really love playing live – it´s a magical and somehow indescribable thing… being totally in the moment and feeling the energy of the crowd is absolutely exhilarating. Even if I have to struggle with a lot of stage fright before the concert.

If we gave you the funds for creating your own festival, where would you have it and who would you have performing?
I would book the National, Fink, Ben Howard, Bon Iver, Beck and Steaming Satellites. Close to a lake in Austria or in one of those unique parks in England.

What last words would you like to leave for your listeners?
Live is short – so do what you love most. Everything is possible.