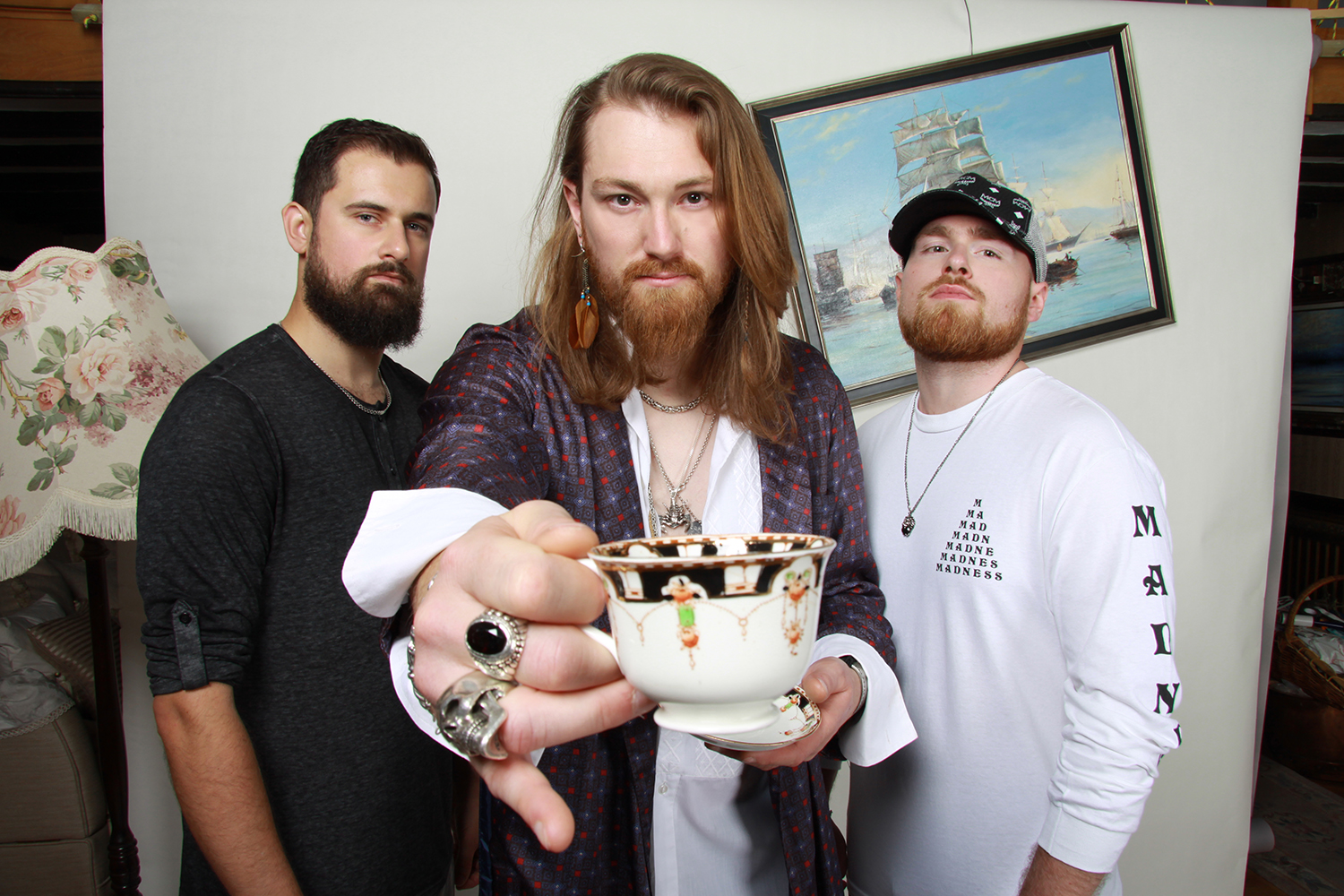 Stafford-based alternative rock band Weston Rd has just shared the music video for their debut single ‘Take You Down’ via XSnoize. The video was directed by Damien Sandoval (worked with artists such as Kahlani, Quavo Huncho, Tyga, Lil Kim) and the creative producer of the video was Miss Vivianna (Worked with DMX, Rudimental, Little Mix). Both had the vision of harnessing the grit and authenticity of Weston Rd’s emphatic performance.

The music video was set in two locations – the first, castle ruins in the English countryside and the second a gig venue. The video leaves you wanting to hear more, while at the same time giving some insight into the band’s creative process.

“Shooting our first music video was an insane experience. We were lucky enough to shoot in the grounds of Stafford Castle making our own little bit of history right there!  We were also privileged to have the legendary Damien Sandoval directing knowing that his credits range from Quavo Huncho to Lil Kim.  The whole day was so insane, having a drone zooming around the castle ruins whilst we played live. It was just epic!” – Weston Rd reflect on the experience of shooting the music video.
Follow Weston Road:
Website – Facebook – Twitter – SoundCloud – Instagram – Youtube