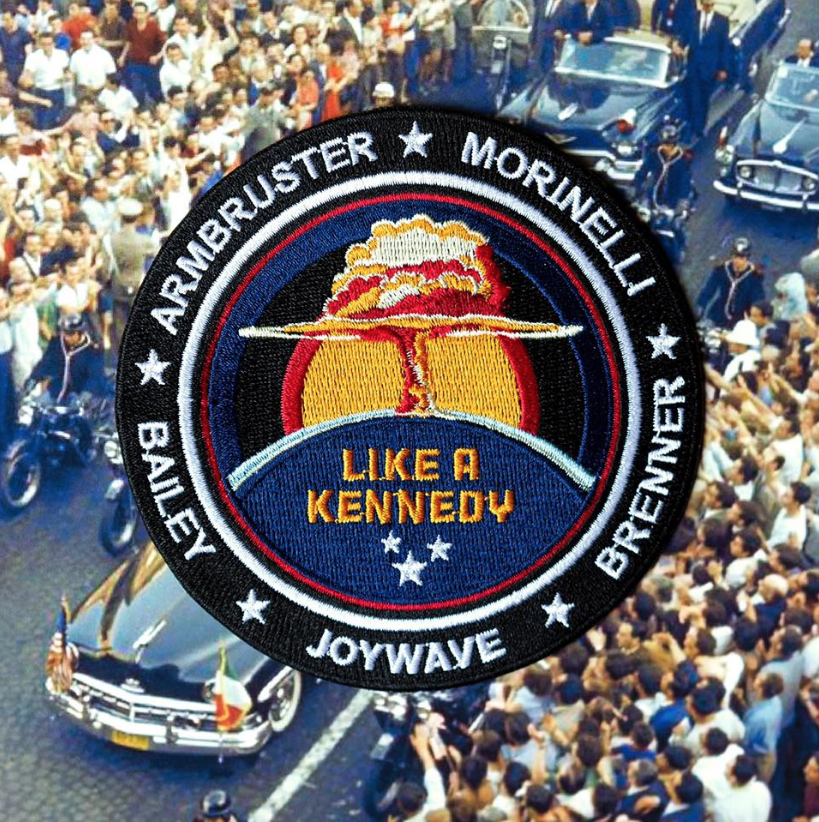 Joywave recently released their ear catching single, ‘Like a Kennedy on the 21st of June. Self described as an ‘anti-chaos song’, the track is inspired by complete exhaustion and media burnout. While the sound is consistently alt-indie/dreamy-pop, the lyrics start off with a surprising and unusual set of lyrics, “my head is swelling like a Kennedy”.

The combination of singing about assassinations and bombs with the mellowed out music creates an impactful result, allowing you to truly focus on the lyrics. However, Joywave themselves put the song into the best perspective with their audio commentary (you can find it below).

New York based, Joywave has proved just as prolific and popular on the road, performing countless headline dates, show-stealing sets at international festivals spanning Lollapalooza, Coachella, Bumbershoot, and the UK’s Reading/Leeds. They also support runs with such artists as The Killers, Young the Giant, Walk the Moon and many more.

Joywave will be releasing the music video for the single, ‘Like A Kennedy’ soon.

Listen to their audio commentary here: