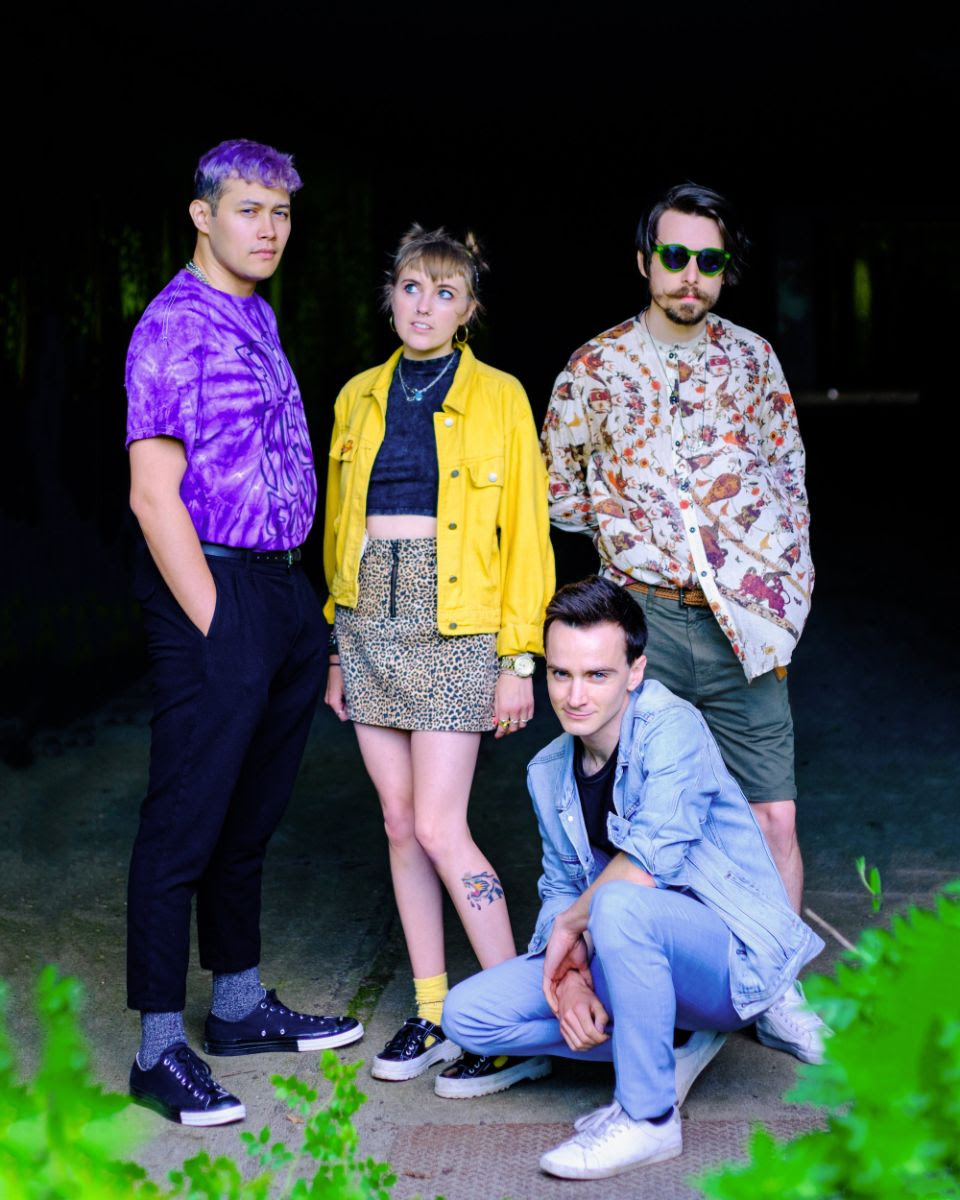 Last Friday indie rock band UV Rays announced their new EP, ‘The Right Stuff’, and shared lead single “Overrated.” Under The Radar premiered the track, praising, “The single takes its cues from ’90s emo, opening with an in media res beginning that evolves into an explosive chorus that mixes bright vocal harmonies with a pleasingly discordant wall of distorted guitars.”

Coming quickly on the heels of the Try and Begin EP, the Brooklyn four-piece UV Rays have returned with The Right Stuff EP, a three-song collection of infectious indie rock that further establishes them as some of the most exciting songwriters in the city. While Try and Begin cast a wide net, demonstrating UV Rays’ knack for melding complex instrumental arrangements with pop sensibilities, The Right Stuff presents a more streamlined side of the band that proudly puts their dynamic vocal melodies at the centre of the action.

Opening track “Overrated,” sung by drummer Erica Warner, begins with a thicket of snarling guitars before launching headfirst into one of the band’s catchiest choruses to date, despite its menacing cult-y overtones. “We’re genuinely not as selectively welcoming as the song portrays, but like, close enough,” Warner quips.

The band draws inspiration from artists such as Nirvana, the Beatles and, the Buzzcocks.