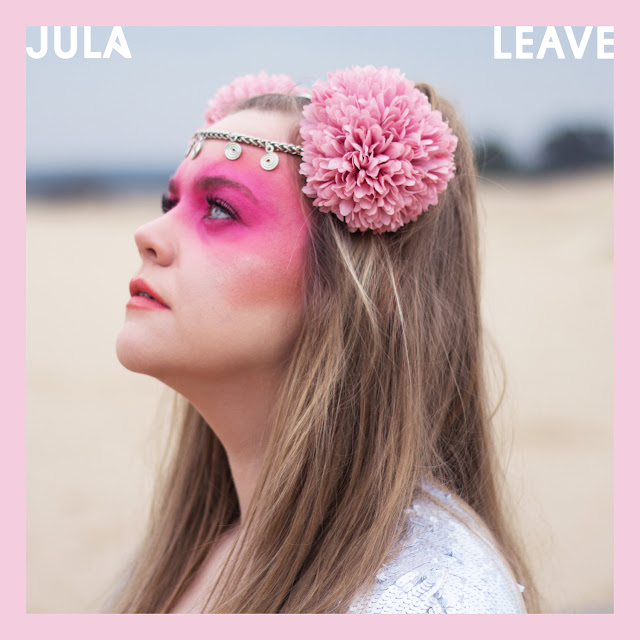 JULA, the flourishing voice from Amsterdam, has shared her debut single ‘Leave’ via Tall Mountain Records on May 31st, 2019. Written by JULA and co-produced alongside Jan Schröder (known for his work with Causes, DO, Mainstreet and Martin Garrix), the song comes off of her upcoming debut EP PHOENIX, set to drop this year.

‘Leave’ features an unpretentious, minimal instrumental that creates a cool, open and musing ambience. JULA’s controlled voice effortlessly shines through and warms the track, poetically carrying a message of resilience and fearless self-determination.

“I remember when I first had the idea for this song; I was at home with my loop station just improvising, making soundscapes. It was a cold day and as I sat there, this song just came to me.” JULA says about the theme of her debut offering. “It’s about a feeling I sometimes have, a weight that I carry with me. A feeling that overwhelms me, which I can not escape. I wallow in it for a while, cover myself in it and then, all of a sudden, it’s gone. It’s a very lonely feeling, very dark, but it’s not necessarily negative, it’s a part of me I have learned to accept and even appreciate sometimes; without the low, I can’t experience the high. That is what ‘Leave’ is about.”