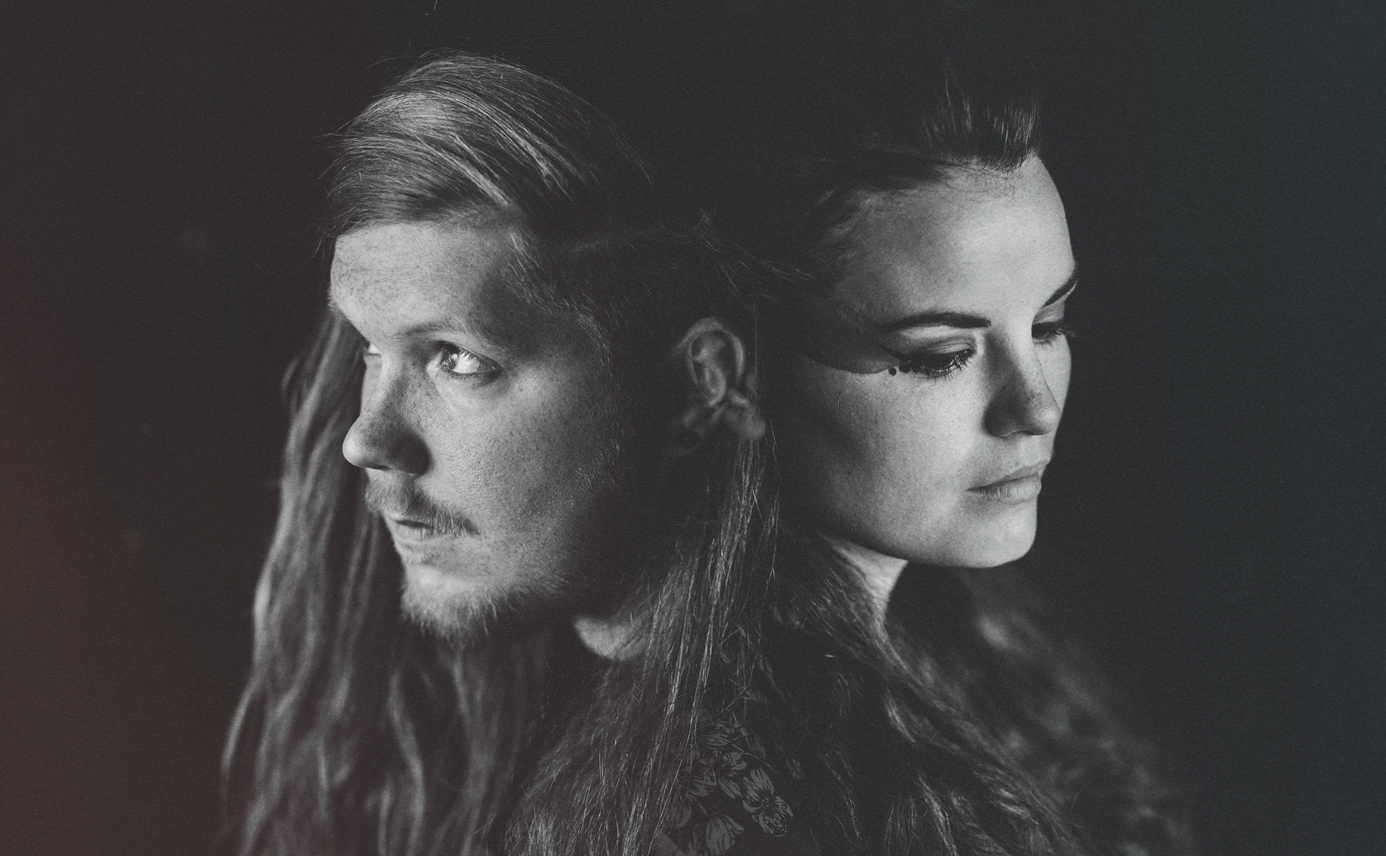 Folk music used to be all the rage a couple of years ago. It’s a genre that had to reinvent itself to stay current in our ever-changing music scene. But sometimes, an act comes along that shows you what you loved about folk from the beginning. Like seeing an ex-lover passing across the street, you yearn for the touch again. Enter Firewoodisland.

A perfect blend of Of Monsters and Men’s ‘mountain-pop’ sound and Bon Iver’s ethereal vocal work/masterful writing, Firewoodisland’s ‘Storm’ is the track you’ve been waiting for. A powerful track asking the listener to either “give in or let go“; this track has the possibility of hitting deep. It’s tender, vulnerable and sensitive, yet unapologetically delves into the psyche of the self, picking apart all of your flaws and allowing a serene moment of introspection. The best way to improve the world, is to start critically looking at yourself and trying to better yourself.

Swooping string sections are interlaced with powerful, yet understated percussion while the keys drive most of the melody forward while the song grows bigger with each passing second. Like a storm building it’s momentum on the horizon, Firewoodisland grows with each release; never failing to let down.

On the inspiration behind their new single, Firewoodisland explains, “The idea for ‘Storm’ and most of the song shot down like lightning in the autumn of 2018. The weather was behaving really strangely and our neighbourhood ended up being the centre of a storm. This ironically mirrored our personal lives in a stressful and chaotic season. ‘Storm’ is about being able to accept and abide in the turbulent circumstances that you’re in, and not to be consumed by them.”

Their anthemic sound has been heard on stages at festivals like Corston Fields, Farmfest, Oxjam Cardiff Takeover, main support at Vikedal Roots Music Festival and at BBC’s Introducing stage at Latitude Festival 2017 as well as supporting Bear’s Den on Record Store Day in St. Giles Church, London. On the 29th of March, Firewoodisland will be headlining Richer Unsigned’s lunchtime showcase to an exclusive audience of music industry professionals. No stranger to television, their music has been featured in Saving Hope’s promo advert, in several Teen Mom and Unge Lovende episodes, plus their single ‘Soldier’ will be featured on Netflix’s ‘Shadow Hunters’ which is scheduled to air towards the end of February.
Follow Firewoodisland:
Website – Facebook – Twitter – Soundcloud – YouTube – Instagram – Spotify Aldous Harding will release her third album, Designer, on April 26. First single, ‘The Barrel’ has been launche, with a delightfully off-kilter accompanying video.

Designer finds the New Zealander hitting her creative stride. After the sleeper success of Party (internationally lauded and crowned Rough Trade Shops’ Album of 2017), Harding came off a 100-date tour last summer and went straight into the studio with a collection of songs written on the road. Reuniting with John Parish, producer of Party, Harding spent 15 days recording and 10 days mixing at Rockfield Studios, Monmouth and Bristol’s J&J Studio and Playpen. From the bold strokes of opening track ‘Fixture Picture’, there is an overriding sense of an artist confident in their work, with contributions from Huw Evans (H. Hawkline), Stephen Black (Sweet Baboo), drummer Gwion Llewelyn and violinist Claire MacTaggart broadening and complimenting Harding’s rich and timeless songwriting.

Directed by Martin Sagadin, the visuals for Aldous Harding‘s first single ‘The Barrel’ can be viewed below: 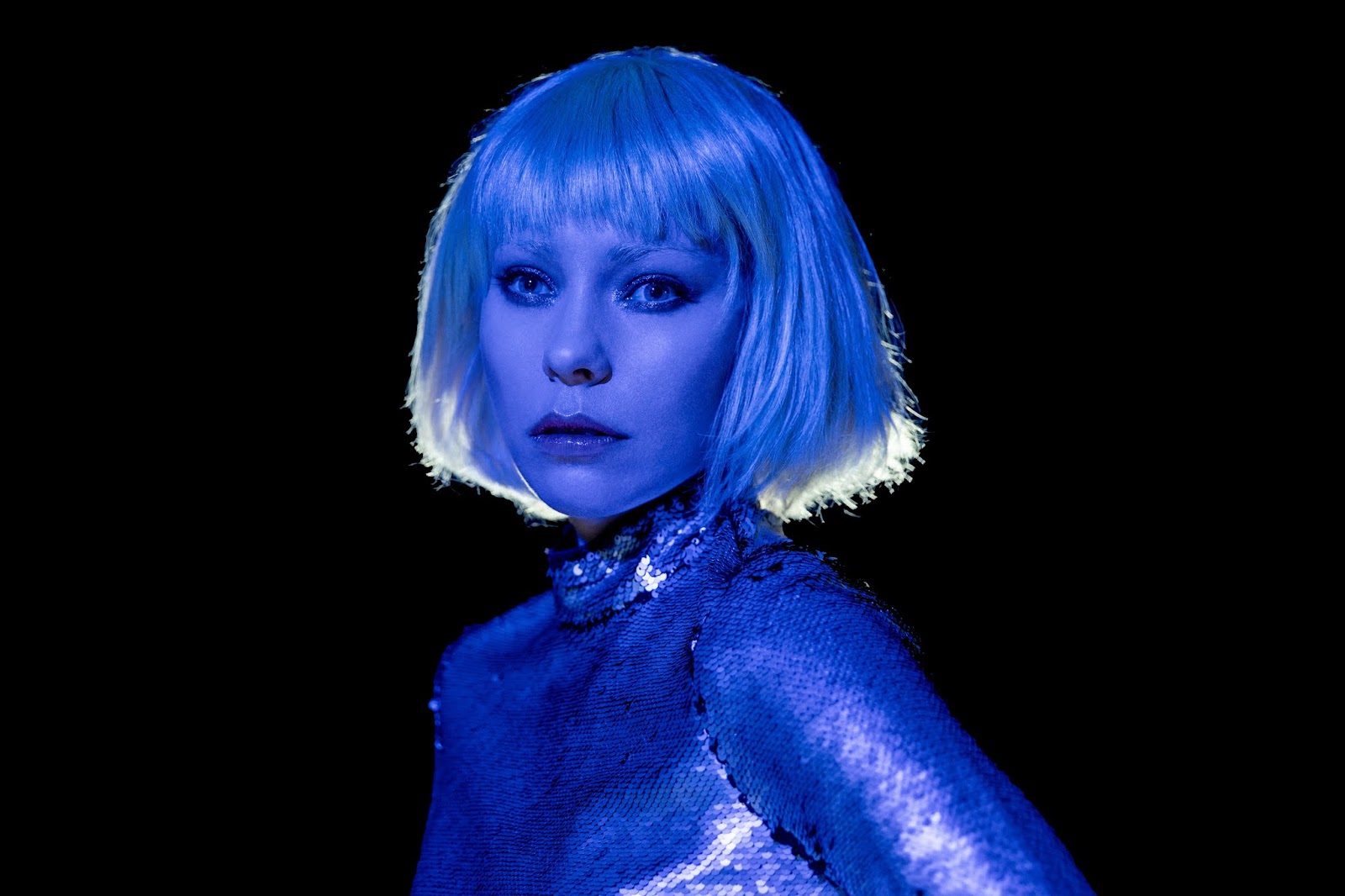 OLYMPIA bursts into 2019, with a stunning new single, an impending world tour with Julia Jacklin, and some big international signing news.

As premiered by Clash Magazine, “Shoot To Forget”, is fresh, light and loose, the sound of a relentlessly original artist coming into her own. This second single from the highly anticipated sophomore record balances Bartley’s force, melody and masterful use of imagery, while also showcasing the rock leanings introduced in lead single ‘Star City’.

The track draws on a range of ideas to explore the notion of cultural amnesia, of moving forward by forgetting led initially through the eyes of a photographer who ‘shoots to forget’. “Shoot to Forget” was co-produced with longtime collaborator Burke Reid (Courtney Barnett, DZ Deathrays, DMAs).

The captivating music video directed by Leilani Croucher contains elaborately staged characters that look like film stills from a long-lost noir film. Use of multiple characters create oblique fictional narratives that create intrigue. It’s left to the viewer to assemble the bigger picture from the various references – cinematic and photographic, as the multiple characters play with the boundaries of personality.

2019 is lining up to be a huge year for the artist, following on from the highly acclaimed album Self Talk, and arresting live show across Australia and the UK, Olympia is announcing signing with UK label Opposite Number Records (Lowtide, H.Grimace), Coda Agency, UK (Billie Eilish, Maggie Rogers) and Paradigm Agency, US/CA (Coldplay, Flume).

The Julia Jacklin tour featuring Olympia as main support sees an incredibly strong lineup up of two songwriters that have deep respect for each other, travel to Sydney, Melbourne, London, Paris, Amsterdam, Brussels, Berlin, amongst other locations.  Olympia will debut new tracks off the upcoming record, alongside revisiting old favourites from debut Self Talk.