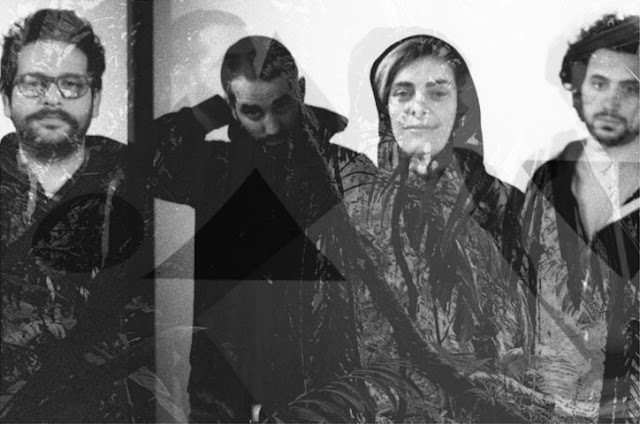 Italian dream-pop quartet Amycanbe have shared a live version of their new track ‘White Slide.’ The band intends to release their EP White Slide on the 19th April via Open Productions.

Amycanbe has had some slight lineup changes throughout the years, but they currently consist of Francesca Amati (vocals), Mattia Mercuriali (bass, guitars, keys), Marco Trinchillo (drums, keys) and Mattia “Matta” Dallara (keys). With 3 albums and several EP’s behind their name, their 2011 album ‘Mountain Whales’ garnered significant success with their hit ‘Buffalos’ gaining a lot of traction from fans and critics alike.

The live version of ‘White Slide’ takes the track up a few notches, and the intricate, yet subtle production elements become more apparent. The synthesizer is far more discernible, and the track becomes instantly danceable. However, it is Francesca’s vocals that stand out the most on the live version, bringing them into the forefront. An altogether pleasant listening experience, sure to make fans feel tingly all the way down to the base of their dance-floor spines.