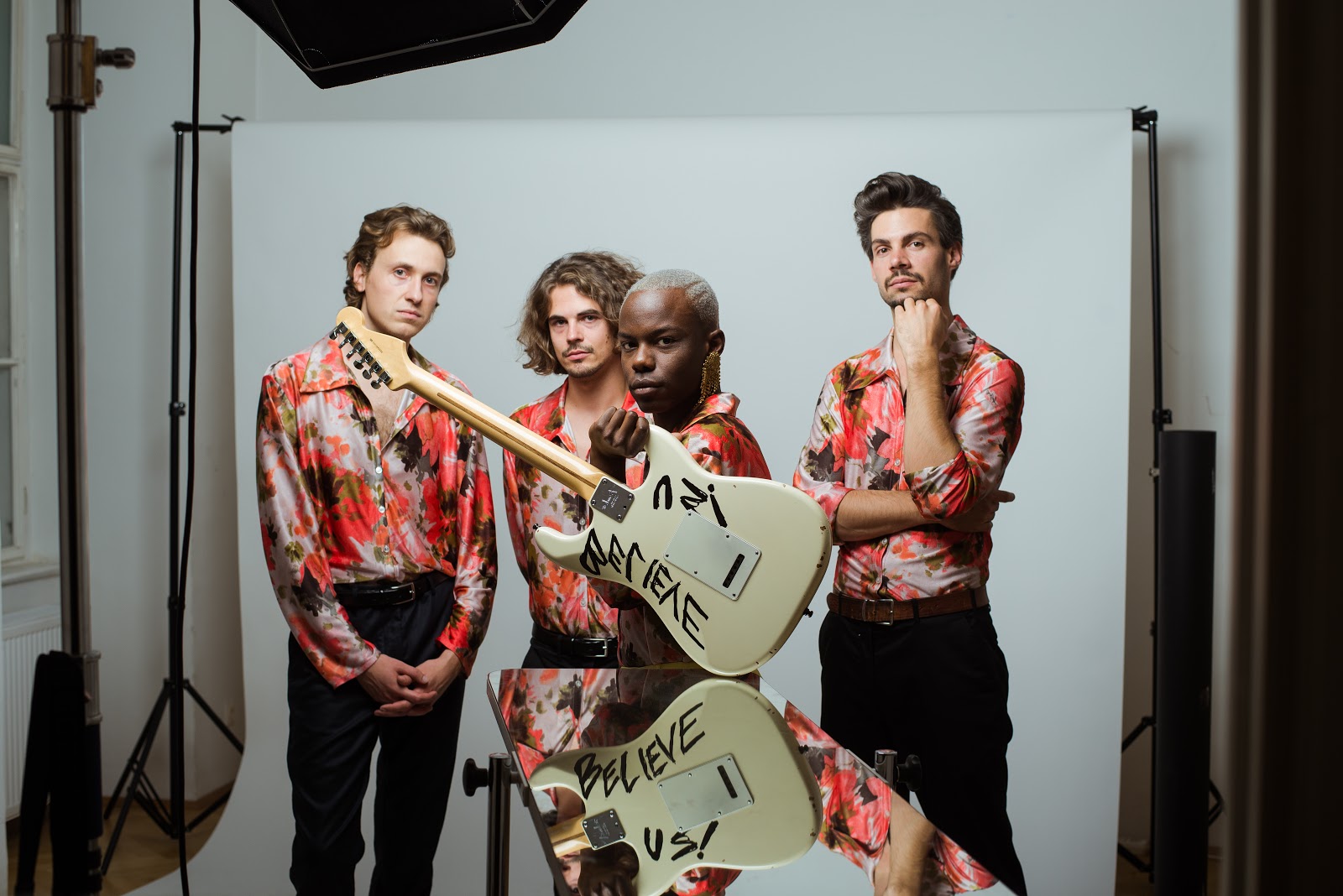 “Calling me an optimist says you are a pessimist”

If you’re a fan of The Killers, Two Door Cinema Club or Cage The Elephant, then At Pavillon needs to be on your radar immediately. They’re sound is the latest in European acts that have their eyes set on the global market, and it seems as though they’re edging closer with each release.

Austrian four-piece At Pavillon release their final pre-album single, ‘Believers’ on the 18th of January via Las Vegas Records. ‘Believers’ follows the release of their debut single, ‘All Eyes On You’, ‘Stop This War’ and ‘Lions’ which included a remix by Kitsuné signee IS TROPICAL.

Inspired by diaspora-artists who have faced socio-political issues based on their social, ethnical, cultural or migrational backgrounds, At Pavillon draw influences from Queen’s Freddie Mercury, Bob Marley, and M.I.A as they admire public figures who stand up for causes bigger than themselves. Although drawing from classic indie-rock sounds, At Pavillon has a unique sound created by a combination of Mwita Mataro’s signature vocals, inspiration from the pop and funk genres and the entire band’s tight energy that they bring to all their tracks. At Pavillon manages to create uplifting indie-rock music that delivers a powerful and concise message, driving a call to action from political leaders and listeners alike

Already seeing vast support across the European market, At Pavillon has released another surefire hit with the release of ‘Believers’. Hitting the ground running after the success of their previous single ‘Lions’, the new song is even bigger (and dare we say better?). Known for their fun tracks with an important message, ‘Believers’ is a call to action for listeners to believe in themselves and not get caught up in the negative aspects of the world around us.

Allow At Pavillon to empower you. Let them guide your feet on the dancefloor. Or, in At Pavillon’s own words, “’Believers’ should empower the listener in their belief in themselves. ‘Believers’ is a call to stay optimistic, even in times when society is branding you naive.”

Watch the music video for At Pavillon – Believers: 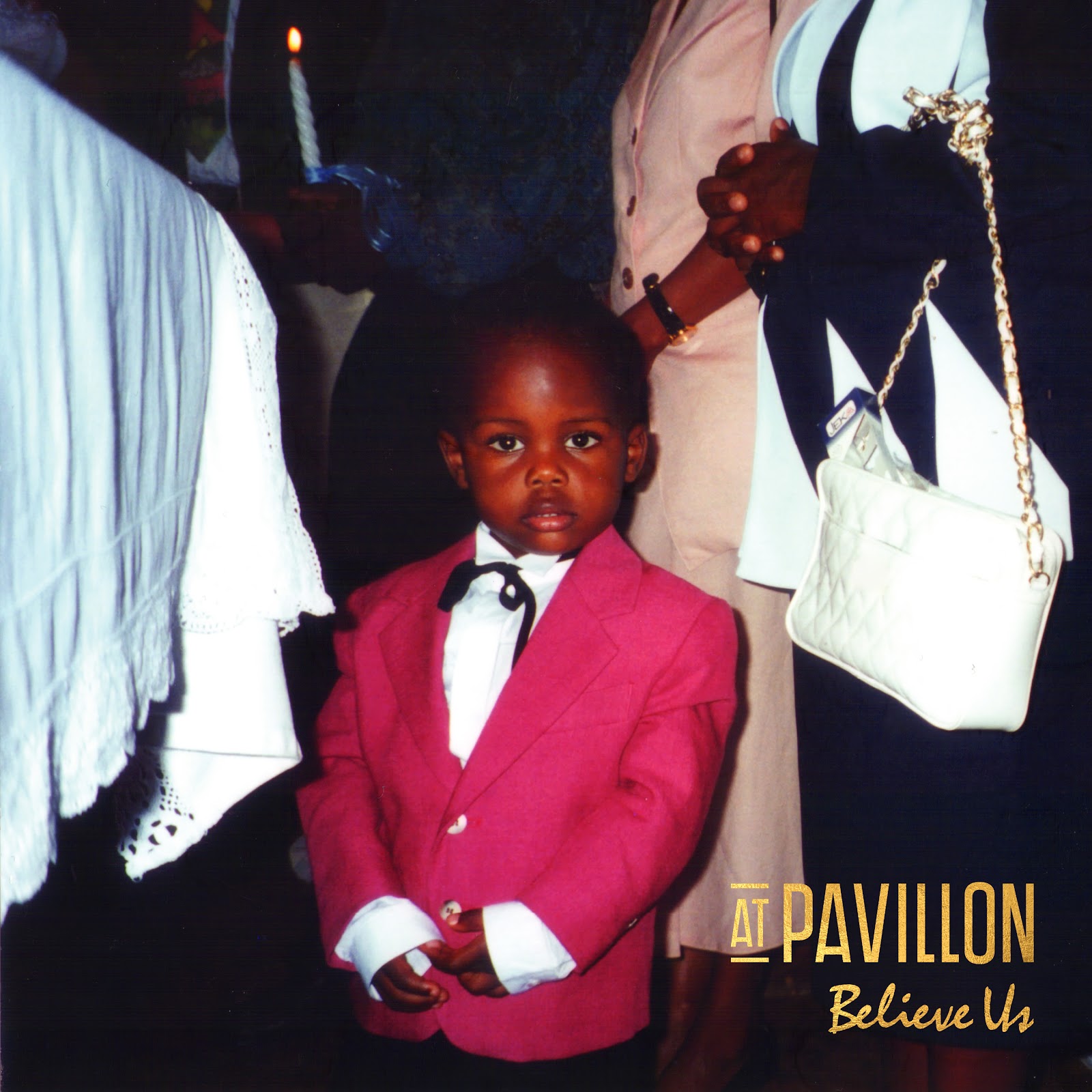 Watch the music video for ‘Lions’ below: 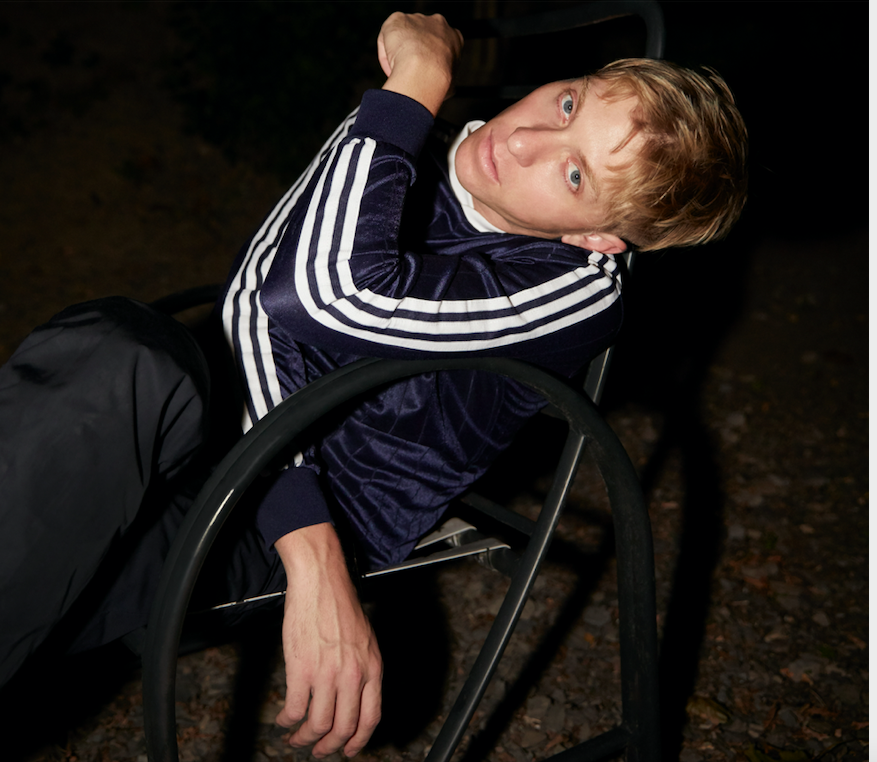 The Drums released the critically acclaimed “Abysmal Thoughts” in 2017, marking the band’s first release as a solo project from Jonny Pierce. Now, two years later, The Drums announces its tremendous, self-care focused fifth LP. Quite possibly the best collection of songs in the band’s ten-year career, Brutalism, co-produced by Pierce, will be released on April 5th via ANTI-. Pre-order the album HERE.

Alongside today’s album announcement, The Drums releases first single “Body Chemistry,” the first song that was written for Brutalism and for Pierce acts as a cornerstone, both sonically and lyrically, for the record.

Brutalism is a bicoastal record – written and recorded between Upstate New York and a studio in Stinson Beach. Following a painful divorce and an incredibly difficult stint living solely in Los Angeles, Pierce decided it was time to face his demons, and the making of this record is a part of that process.

“I was exhausted, depleted and sabotaging myself, partying so much but in reality running away from pain. It was a downward spiral.” Pierce knew it was time to go to therapy, and begin to reckon with his depression. “It was do or die,” he says. While he focused on his mental health, the making of Brutalism became an extension of self-care for Pierce, and makes for some of his most honest and relatable music to date. 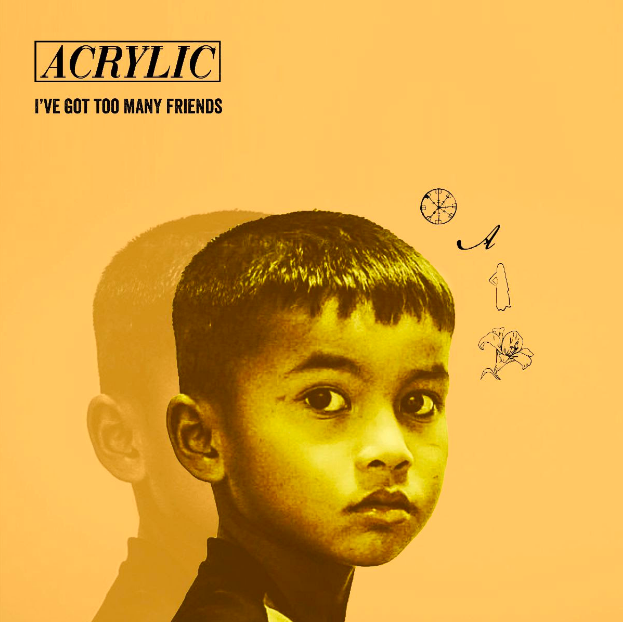 Glasgow’s Acrylic prepare to kick start 2019 with the release of their infectious new single I’ve Got Too Many Friends, out now and premiered via Clash with early features on Tenement TV, Netsounds, and BBC Rapal amongst others.

The single is a soaring slice of indie rock from the offset, filled with jangling hooks, sweeping guitars and effortless harmonies throughout.  Frontman Andreas Christodoulidis’ rich baritone vocal feel instantly reminiscent of the likes of The National’s Matt Berninger, giving the track an undeniably defiant and endearing sound.

Acrylic formed in 2014 when Andreas, Ross Patrizio (guitar/vocals), Jack Lyall (guitar), Lewis Doig (bass/vocals/synth) and Ruairidh Smith (drums) moved to Glasgow for university.  Since then, the band have gone from strength to strength, receiving critical acclaim for their last EP All I Am, which was released via Scottish Fiction, from the likes of Tenement TV, The Herald, and The Skinny to name but a few.  They have also received support from BBC Radio 2’s Dermot O’Leary, BBC Scotland’s Vic Galloway and Nicola Meighan, as well as Amazing Radio’s Charlie Ashcroft and Jim Gellatly.  Regulars on the Scottish live circuit, they have previously sold out Glasgow’s prestigious King Tut’s and have supported the likes of The View, Demob Happy, Palace and The Ninth Wave.