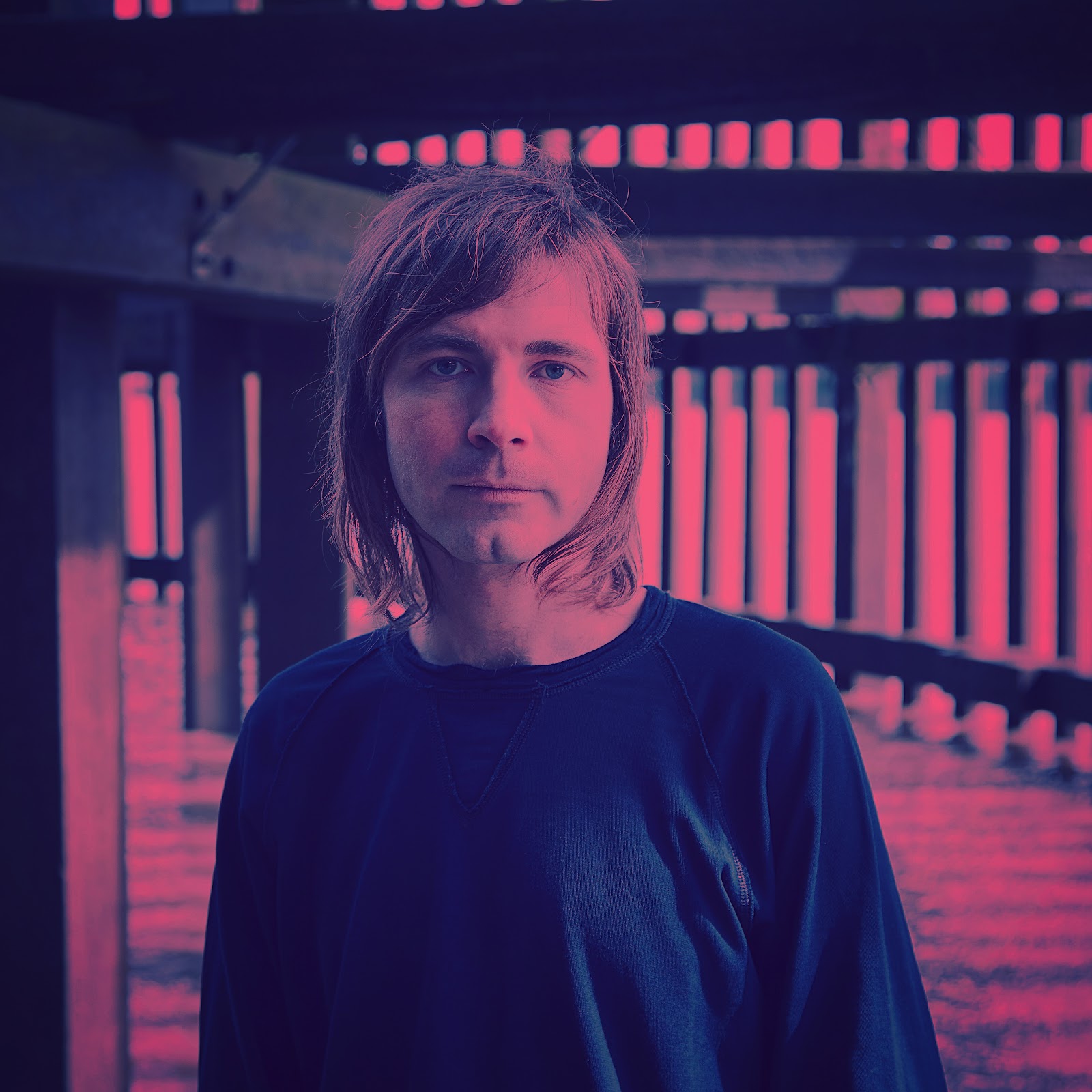 London-based singer-songwriter, Sands, has released a pscyh fueled single ‘Burning Man’ taken form his double A-side ‘Tomorrow’s Gone / Burning Man’ set for release next week on the 30th of November via Spaghetti Sounds. The whole record is composed, produced and performed by himself as the listener is invited into his psyche in this psychedelic release.

A multi-genre and instrumentalist at heart, Andrew Sands (Sands) firs started his journey into music by use of a drum kit. Soon after he picked up a guitar which later became his main songwriting tool. Not limited to a single instrument, Sands quickly progressed to add synth and keyboard to his range of talents which also includes sound engineering.

Over the years Sands has worked with producer, engineer and mixer Brett Shaw (Florence and the Machine, Foals, Daughter); Jonas Verwijnen, who did indispensable mixing work for Moon Duo; and Martin Glover aka Youth, famed for his collaborations with Killing Joke, The Verve, Paul McCartney, The Cult, The Orb, Echo And The Bunnymen, Primal Scream and many others.

Before we even get into the track itself, can we take a moment to appreciate the stunning artwork? Old-school and blissful as it draws your eye to the center, pulling you in to the music this treasure chest holds. 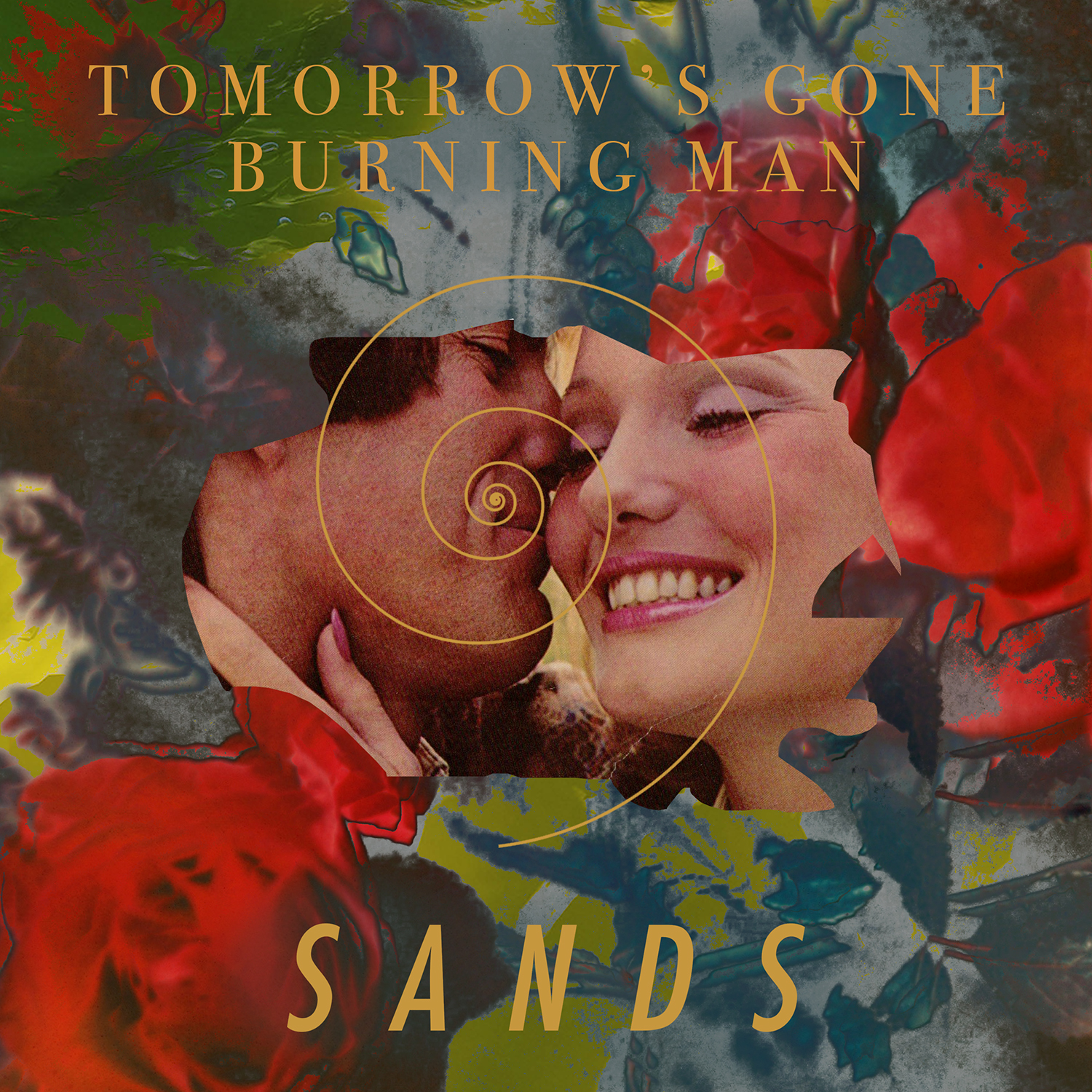 ‘Burning Man’ is a casual sun-soaked psychedelic track that aims to transport you across deserts and fly high above the mountains. One can’t help but conjure up the image of communal villages at the iconic Burning Man festival, no doubt a source of inspiration for this track. Sands’ incorporates film samples, swooping synths and magnetic guitar chords to capture a moment we all consistently strive for; freedom. As you sway along to the hypnotic rhythm in this psych track, you feel oddly connected to the world; at peace.
On the double A-side single, Sands comments, “‘Burning Man’ is something I had for quite some time, basically I was just waiting for the right moment to put it out, and this seemed a good match.”
Sands have truly outdone himself with ‘Burning Man’ and one can’t help but sit in anticipation for the 30th November when the full record will be released. In the meantime, sit back and enjoy the kaleidoscopic soundscapes created by Sands, by listening to ‘Burning Man’ below: