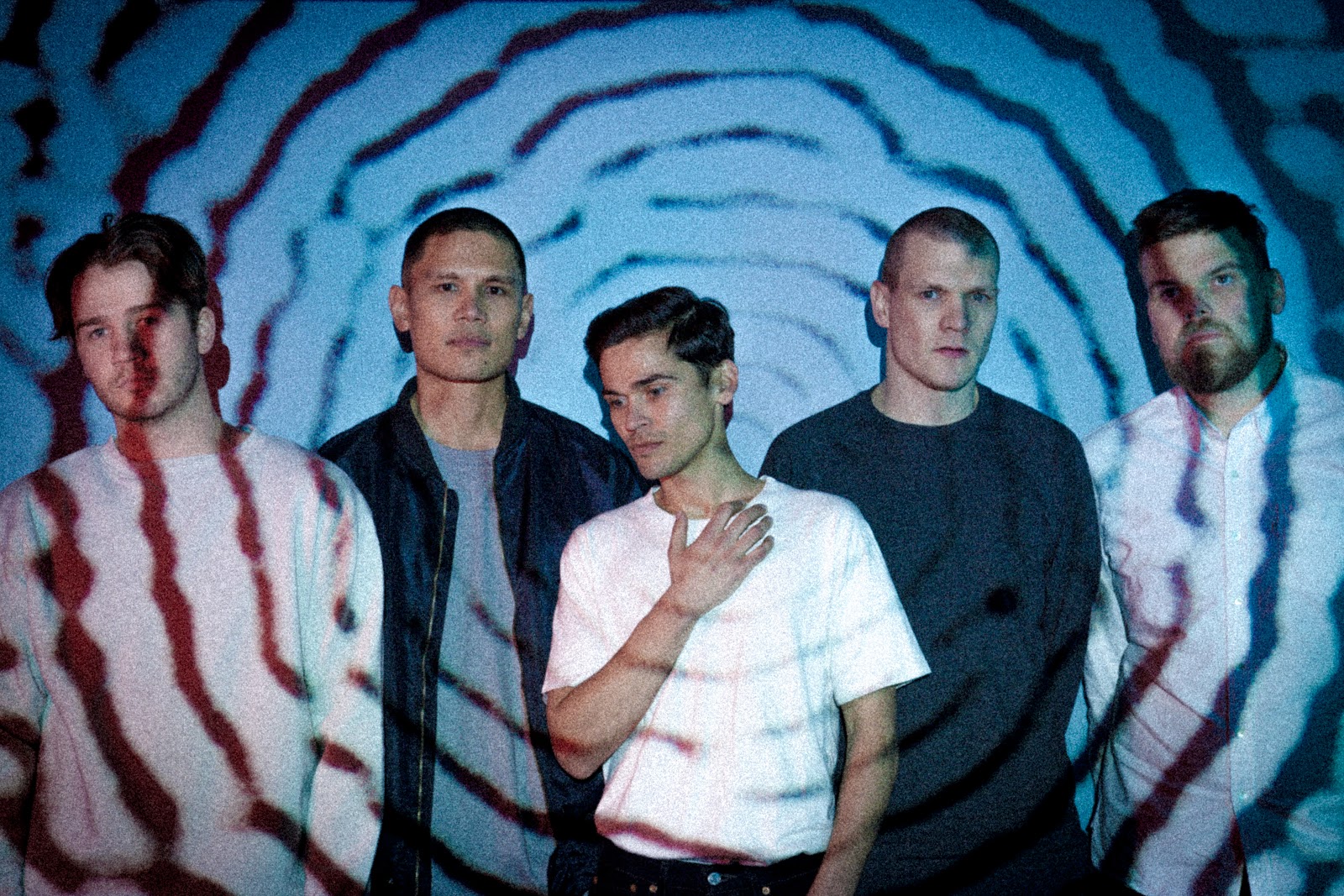 Forming in Ballarat, Victoria, Melbourne-based five piece Gold Fields consists of talented musicians Mark Robert Fuller, Vinci Andanar, Luke Peldys, Rob Clifton and Ryan D’Sylva who together create the sheer overwhelming force behind the band’s enticing sound. Influenced by an array of eclectic characteristics, Gold Fields personally take inspiration from such acts as Mount Kimbie, Jamie xx, David Bowie, Four Tet and Tame Impala – although their own brand of hypnotic, and enchanting ‘80s or new-wave appeal may render them more similarly closer to artists like The 1975, Glass Animals, M83 or Walk The Moon for their ability to contrast yesteryear elements of the ‘80s into a clear, modernized and dreamlike aura of resonance, creating something entirely of their own precise emotional response.

The groups first new music in 3 years, the first track on Gold Fields’ ‘Glow’ EP, ‘Solar’, is the standout track by a mile. The opening track sounds big, it demands attention and is a testament to what Gold Fields can achieve.
The title track, ‘Glow’ immediately focuses your attention as a horn demands you to listen to what is about to unfold. The most ‘explosive’ track on the EP, it’s easy to see why Gold Fields decided to name their EP after this track. Swooping synths lift you up as the percussion intensifies and eerie sounds can be heard throughout. A pulsating, driving track, ‘Glow’ is a fine addition to their musical repertoire.
Finally, you get to ‘Waterfall’. Which opens up with a nostalgic and cinematic intro, which calmly transforms into a blissful utopia filled with chimes and bells. As the beat steadies in, you’re treated to an atmospheric delight as ‘Waterfall’ flows across your ears.

As someone who only just discovered Gold Fields, I was a fan immediately. With a sound that could be described as a blend of UK group Jungle and the Canadian indie-darlings Arcade Fire, Gold Fields will be a welcome addition to any indie lover’s playlist. Gold Fields truly outdid themselves with ‘Glow’ and you cannot allow yourself to not jump on this.

On their brand new EP, Gold Fields comments, “This is definitely the record we wanted to make. In a way, it made itself over the space of four years, starting at a beach house in Ocean Grove, into our bedrooms and a studio when we needed it. It was amazing to have Tony Espie (The Avalanches) mixing the record. We started out by just experimenting and we let the sounds and the music take us on a bit of a journey. It’s been a real pleasure to create this and we can’t wait for the people like us out there to hear it. ”

‘Glow’ EP Tracklist:
1. Solar
2. Glow
3. Waterfall
*the vinyl includes the instrumentals of each track on the b-side 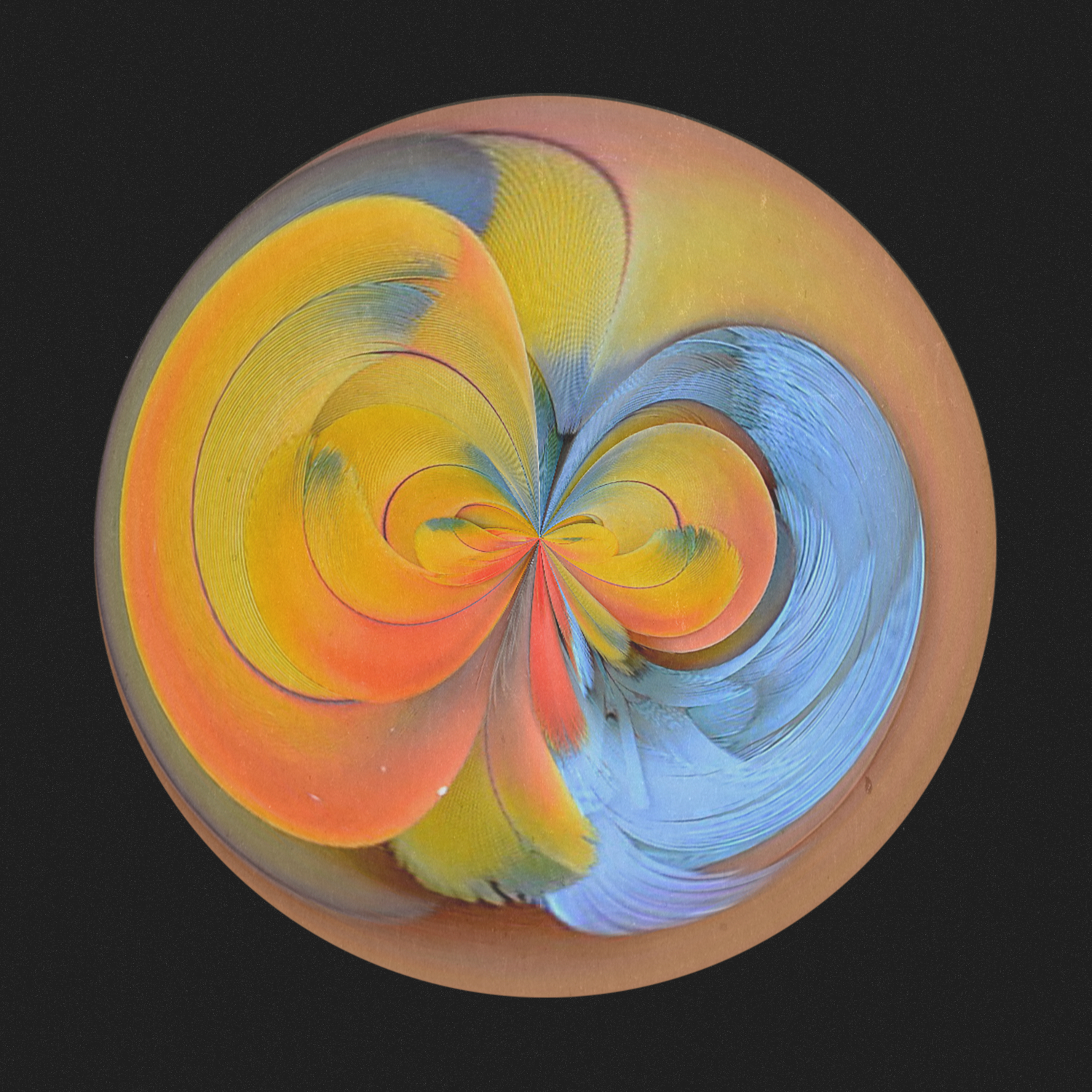