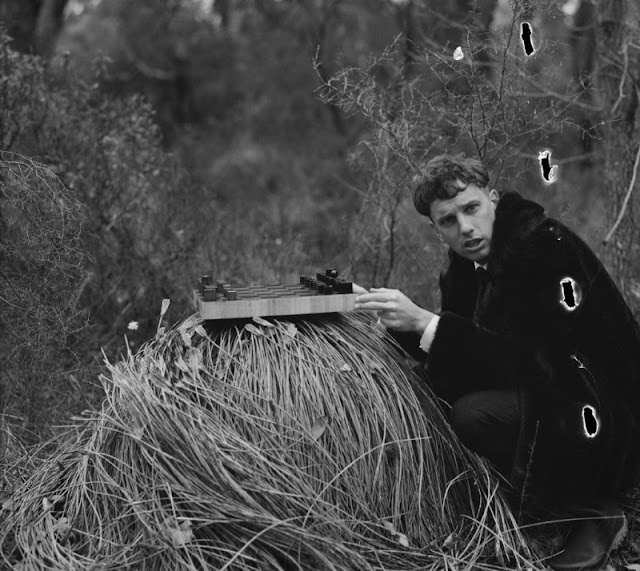 Methyl Ethel share ‘Scream Whole’, the first new music from the Perth act since their second record, Everything Is Forgotten, was released in March 2017.

Premiered yesterday on Australian radio station triple j’s Drive with Veronica & Lewis show, ‘Scream ‘Whole is a nimble art-rock cut, which Jake Webb describes as, “That cold sweat. That swollen throat. That sick feeling bubbling up from your guts. When midday movies dredge suppressed memories that scream for closure. What to do?”

Premiered via Consequence Of Sound, the official video can also be viewed below.