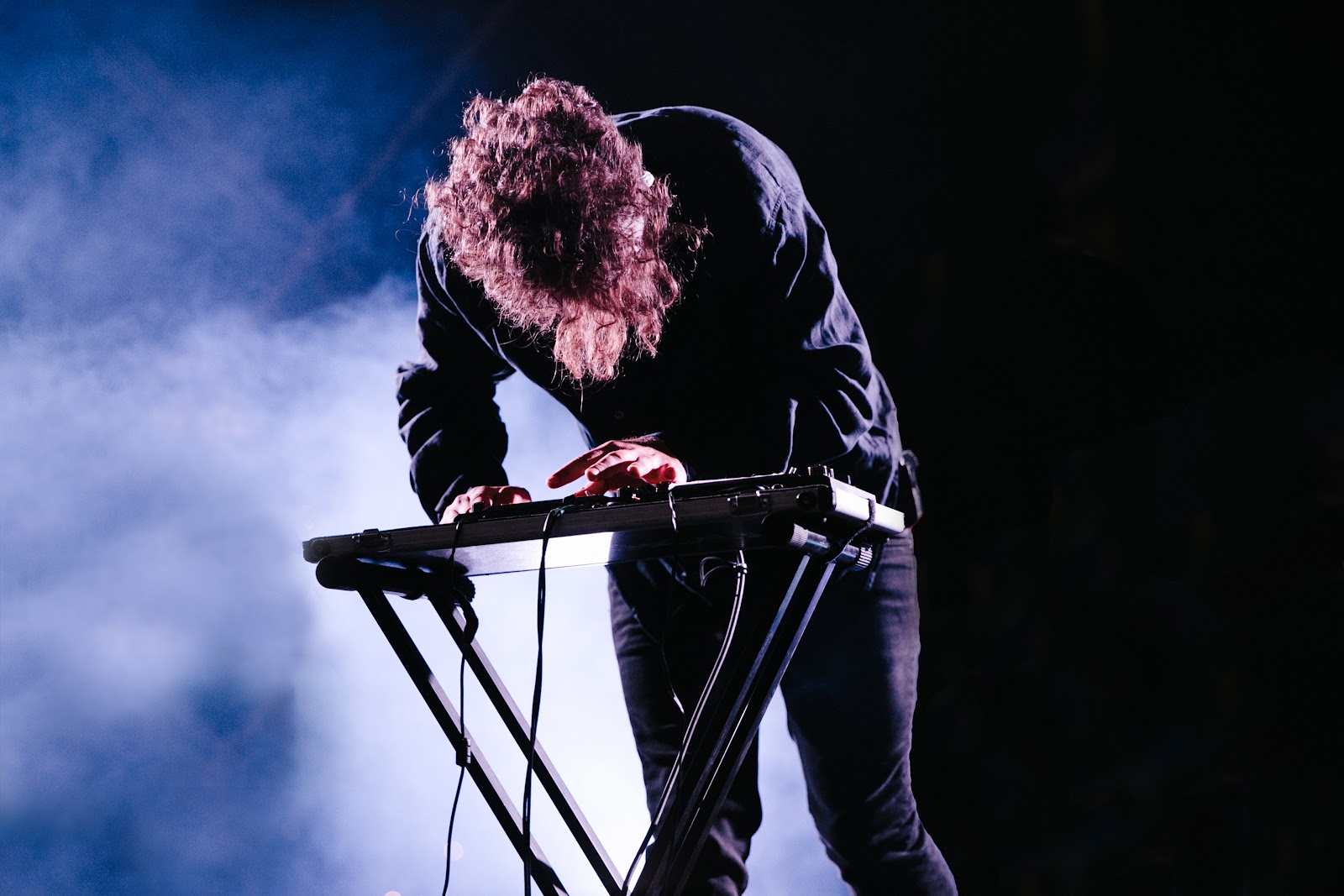 Multi-instrumentalist and composer Theodore has just premiered his newest single, “Disorientation” via NPR Music which will be released on the 28th September and prepares cascading LP Inner Dynamics for the 2nd November.

Following the release of last atmospheric and stirring singles “Towards? (for what is to come)” and “Spit Blood Out (Single Version)”, the Greek performer has already garnered considerable success with his previous album It Is But It’s Not which was co-produced by Clive Martin (Queen, Reef), mixed by Ken Thomas (Sigur Rós, Moby, M83), and performed live at the fabled Studio 2 at Abbey Road Studios.

The multi-talented musician’s newest album was completed in May this year, was recorded in a whopping number of different studios, and mastered at Soundgarden in Hamburg, who have worked with huge names such as Franz Ferdinand and Gossip.
With nearly 2 million Youtube views, Theodore has supported Sigur Ros and DIIV at Release Festival, graced the stages of Reeperbahn Festival – where he was named Best Performance Of 2017, performed at Eurosonic Noorderslag and showcased his talents at this years SXSW Festival – where he was picked as NPR Music‘s ‘SXSW 2018: Favorite Discoveries And Memorable Moments’.

Theodore has received support from tastemaker publications such as CLASH Mag, Music Week, Tsugi, FGUK, Gaffa and Szene, and radio play from the likes of BBC Radio 6 Music’s Lauren Laverne, while his single “Towards? (for what is to come)” is currently playlisted on renowned national radio stations NPR All Songs 24/7 Music (USA) and Flux Passport Approved (Germany).

Theodore’s talent truly shines in ‘Disorientation’. As the title suggests, you would think that the listener will become disoriented trying to take in all of the elements contained in the track, but it’s quote the opposite. Tinged with little snippets of calm, the song exudes a sense of euphoria only to be balanced out with the crazy world we find ourselves in. If this is but a preview of what’s to come, we it’s seems to be a safe bet that Theodore’s upcoming LP Inner Dynamics (released 2nd November) will be a release that any sophisticated music fan will have to mark down in their calendars 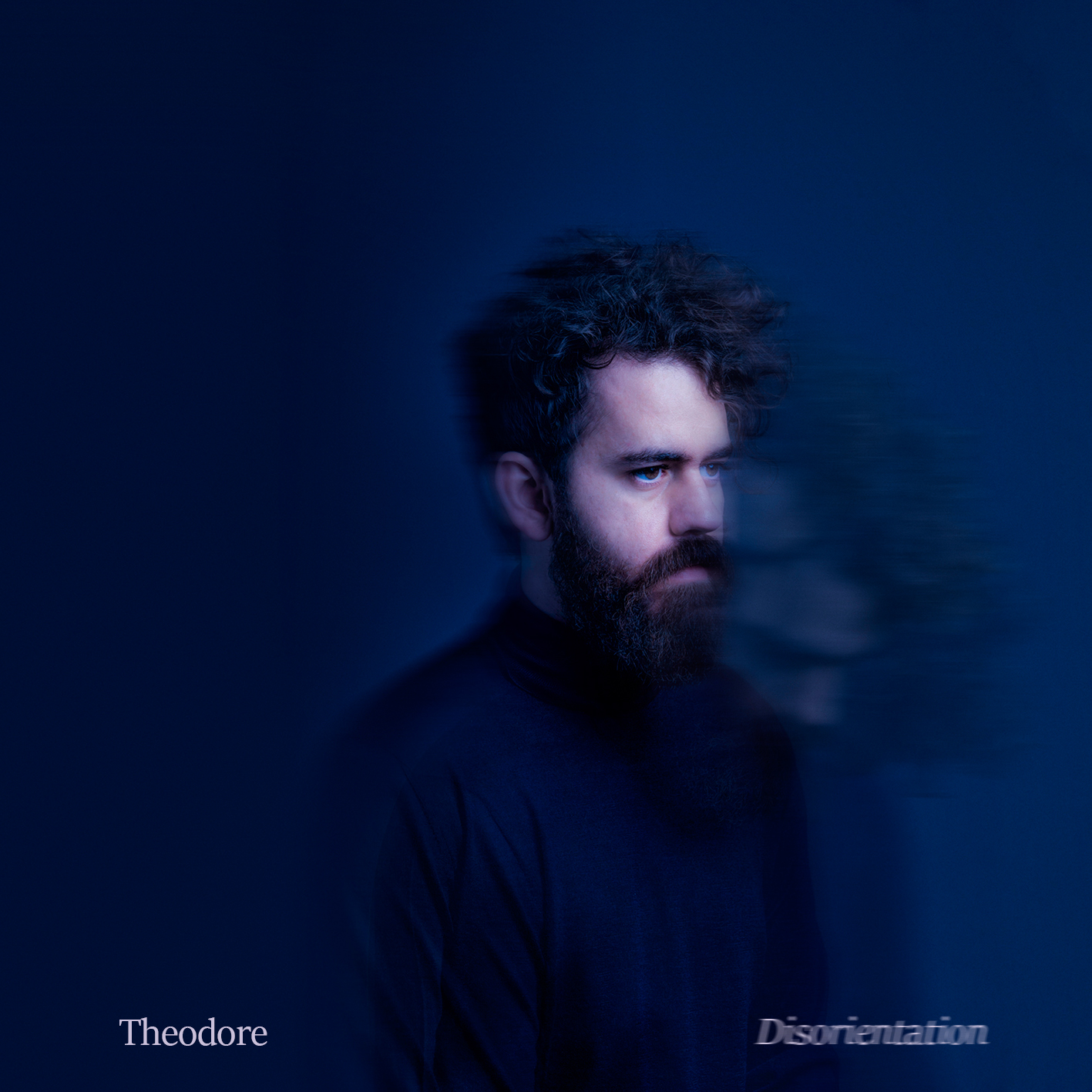