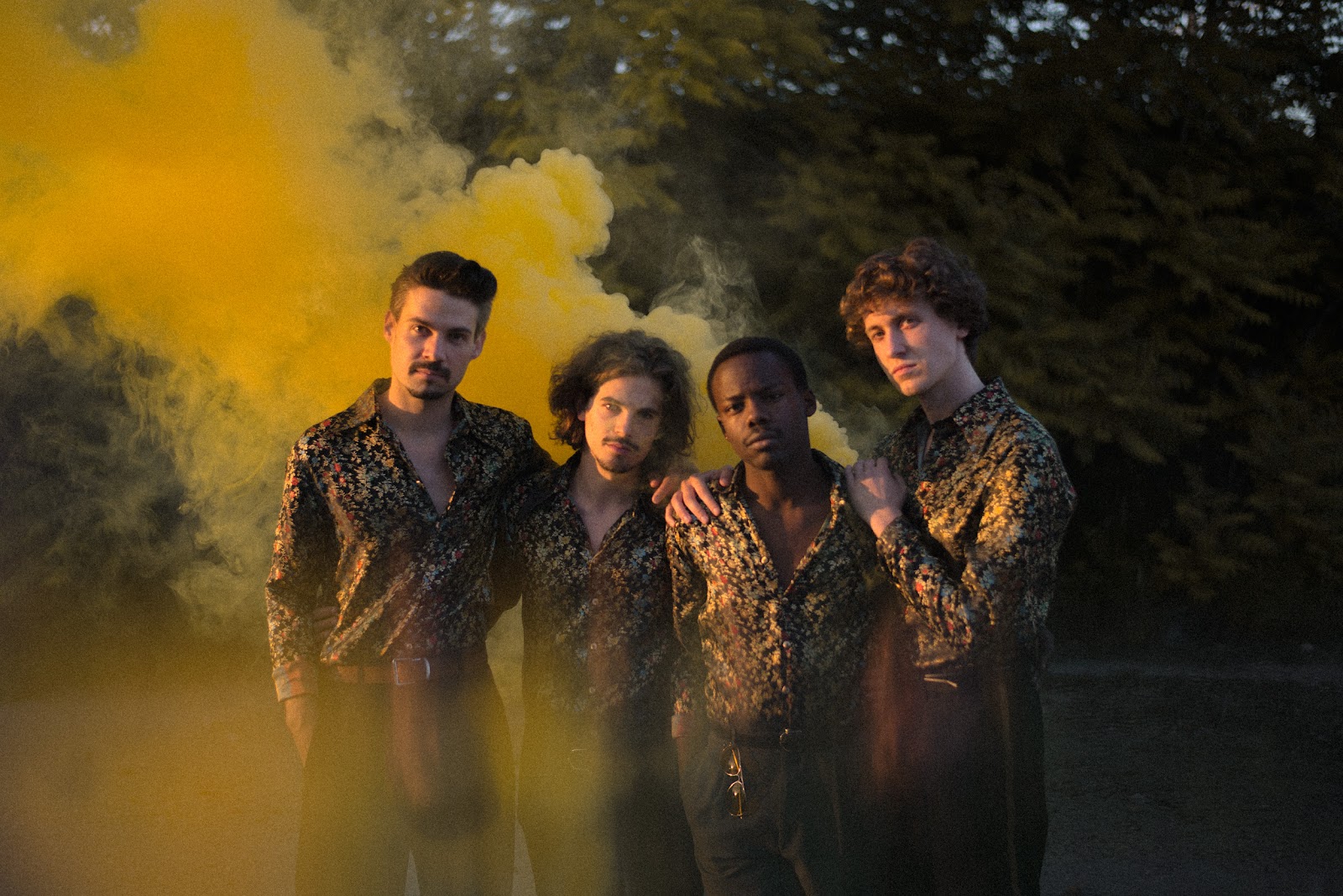 Austrian four-piece At Pavillon have released an energetic new indie-rock track, ‘Lions’ from their upcoming Lions EP set to be released this coming Friday via LasVegas Records. Their previous records have seen them soar to success across Europe, earning them spots at acclaimed festivals like Frequency as well as receiving a considerable amount of airplay on European stations and television.

A track about strength and pride, At Pavillon delivers pure power in ‘Lions’. It’s their most powerful track to date and it’s certainly a song that will make any listener dance along, becoming one with each individual dancing along, becoming part of a bigger self; a pride. The pure energy that radiates from At Pavillon’s performance can be compared to that of The Kooks or Vampire Weekend, but with a more light-hearted approach.

If ‘Lions’ is just a small speck of what we can expect from At Pavillon’s upcoming EP, then we should all prepare for a time when the full pride goes hunting.

Listen to At Pavillon’s ‘Lions’ here: