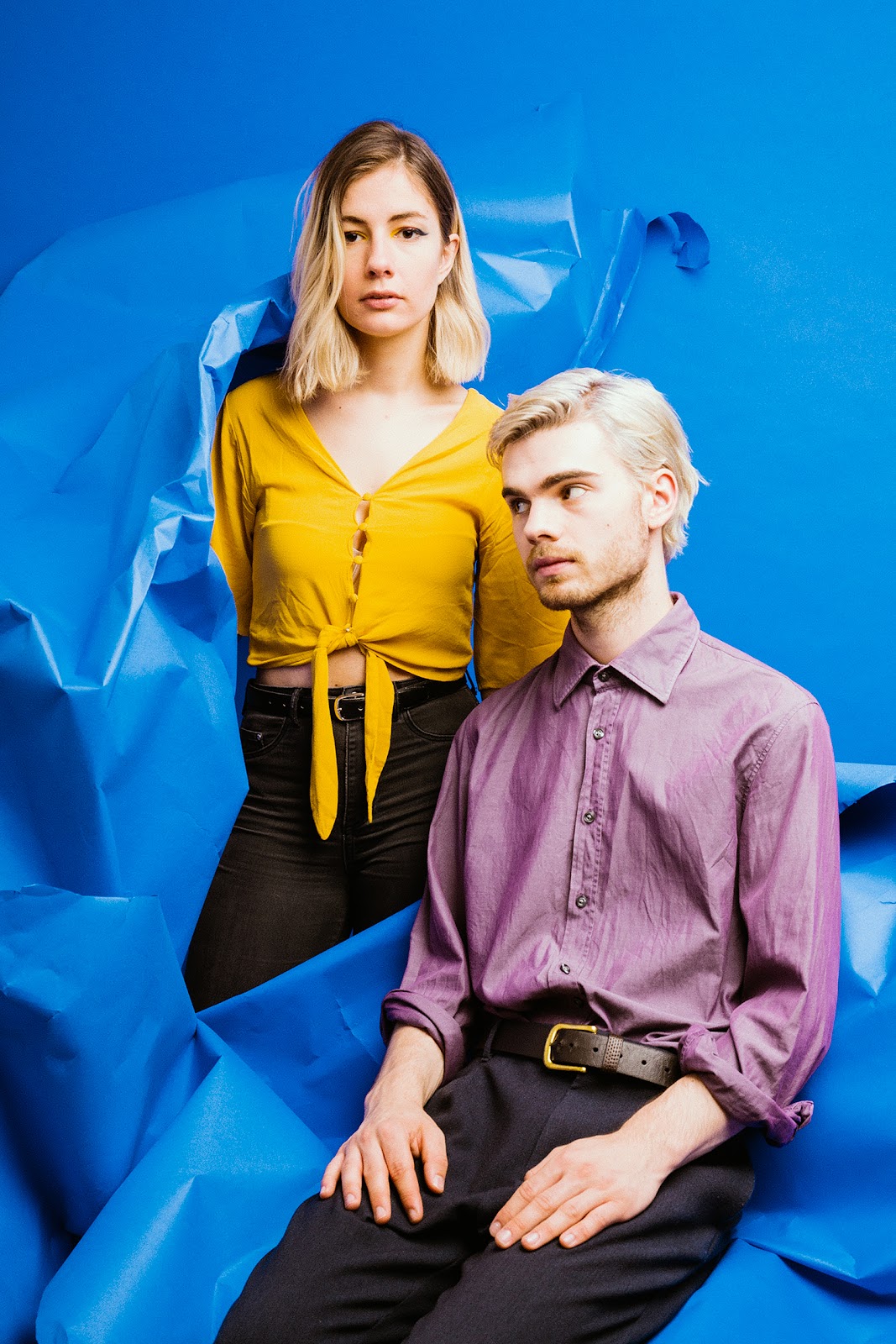 Austrian Duo LEYYA has been taking over the world one track at a time proving that they are the indie-darlings we’ve come to know and love. They released a brand new track and it’s bound to be their biggest single to date; ‘Wannabe’ via Las Vegas Records/ +1 Records.

After the success of their sophomore album, Sauna, Leyya struck gold again with new music. Hopefully this means that they plan on releasing a brand new album soon? We will have to wait and see!

‘Wannabe’ is a quirky and light-hearted tune that also forces you to move along to it’s hypnotic bassline and in-your-face bubbling drumwork. The playful use of synth conjures up images of lollipops and ice cream, but delve deeper into the lyrics and you’ll find yourself in a batch of self-reflection. Life isn’t all bright colours and fun beats, but they certainly help.

You definitely want to include this in any and all summer playlists.

On ‘Wannabe’, Leyya says, “After releasing our Second Album ‘Sauna‘ we tried to avoid the Post-Release-down with being creative and writing new music straight away. The song is circling around a problem almost everyone can relate to: Wanting to be like somebody else. Ironically – we find – its often also the other way around.“