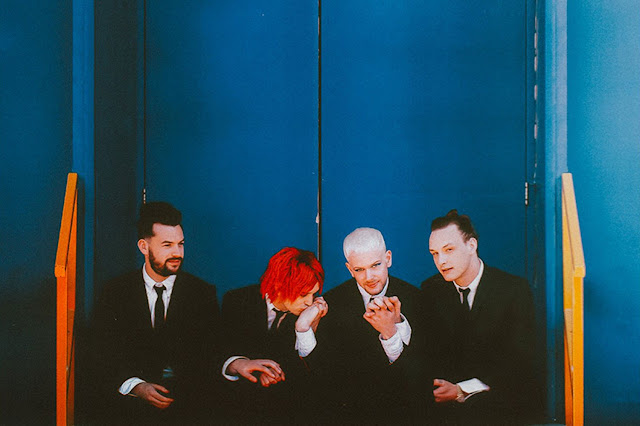 Ready to have your day made?

This October 2018 will bring the release of The 1975 new album! But strap yourself in for only seven months later another album will arrive in May 2019!

The new album will be called ‘A Brief Inquiry Into Online Relationships’. Which in the current day and age might contribute to some next level social commentary with a beautiful soundscape of sounds. Regarding their second album to be released in May 2019, Matthew Healy frontman for The 1975 said that the name for the album will be ‘Notes On A Conditional Form’.

Let the excitement sink in.