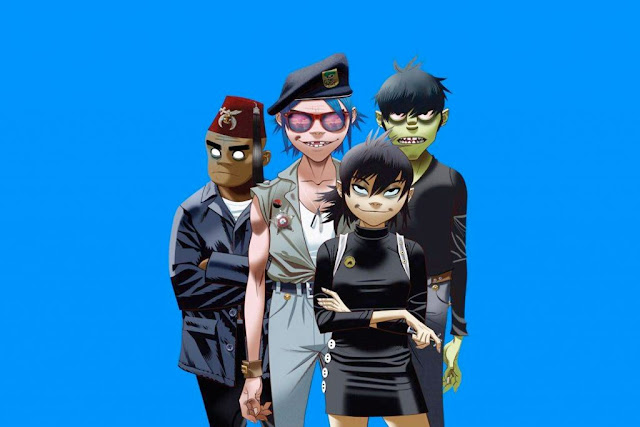 The day finally arrived. The album you have been waiting for all year. Is here now.
Gorillaz just dropped their 11 track new album titled THE NOW NOW. Over the previous weekend they played the album in it’s totality live in Tokyo and now it’s available for all the world to jam!
This album followed last years Humanz album and interestingly that album had 15 featured artists where the new one, THE NOW NOW, only has three guest appearances.
These include the legendary Snoop Dogg, Jamie Principle and George Benson.
Currently Gorillaz are on tour rocking this stellar record with support from acts like the Internet and Little Dragon.

#NewMusicFriday has never been better!

Have a listen to Hollywood ft. Snoop Dogg and Jamie Principle now below: