Lily Allen has spoken out over the #MeToo movement and has claimed that it has not really had an impact on the music industry.
Lily Allen was previously critical of the #MeToo movement arguing that it just doesn’t “seem to be [taken] that serious.”
She stated at the time: “When people started talking about the #MeToo stuff, what I saw was a lot of men going, ‘not me, I don’t behave like that’, when a lot of men that I do know do behave like that.“It just doesn’t seem to be [taken] that serious. Nobody’s changing. Everybody’s going, ‘this has happened to me, this is really awful’, [but] what’s happening as a result? Like, oh there’s some public shaming going on, ‘Oh no, oh my god, you’ve been outed on Twitter’. That doesn’t change any of what’s happened.” 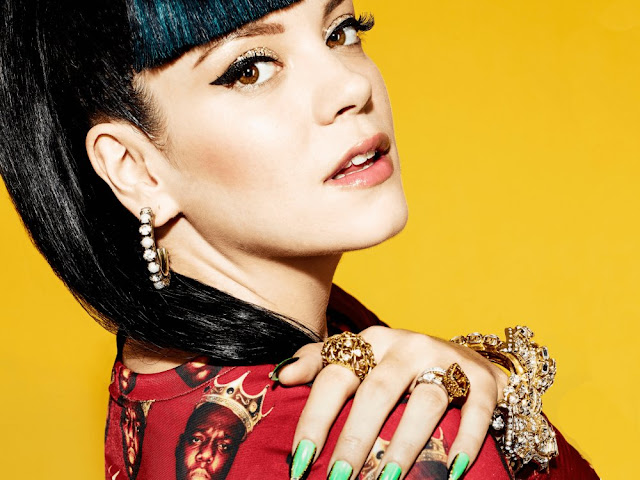 Recently, in an interview with the New Statesman she had explained why it hasn’t hit the music industry. “It’s probably because we’re all in long term contracts,” she said.
“There isn’t a HR place to go to because everyone’s self-employed. You can’t go to the record company, nobody there’s looking after you. Management’s not looking after you. You’re all on your own.”

Lily Allen added: “And also, I think, the culture of music is, whether we like it or not, geared around alcohol and drugs. From the making of music in the studio – people want to loosen up and drink, to get themselves into the writing space – to when it comes to playing live, what makes it tick is the booze.

“People feel like they can get away with certain things because there is lots of alcohol around and alcohol can be blamed, rather than individuals. On both sides I think women can feel, ‘Oh I can’t absolve myself of responsibility because I drank.”