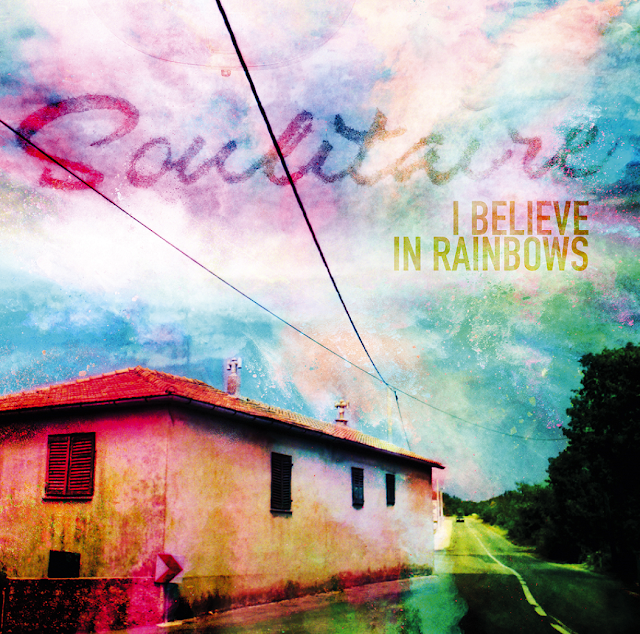 Following the release of ambitious singles, ‘New Breed’, and ‘One Of Many Parts,’ Austrian singer-songwriter Soulitaire has released his anticipated LP I Believe In Rainbows via Violet Noise Records.
I Believe In Rainbows is a wondrous 12-track excursion into the mind of singer-songwriter Martin Rotheneder, exploring the depths of his innermost desires and experiences, and reflecting them back with even more sentiment and emotion than initially calculated. Soulitaire’s silken vocal performance is projected onto heartfelt guitar playing and hand techniques, set awash against minimalist tones and atmospheres in a sea of sincerity.
The album is an exercise in minimalism. After playing in several bands, Rotheneder came up with the idea of producing an album with just guitar and vocals. The result is I Believe In Rainbows,  reminiscent of Newton Faulkner or Ben Howard breathing off a well balanced weight between the classic and the contemporary, evoking a charm in the relationship between the vocals and harmony.
Speaking of I Believe In Rainbows, Soulitaire comments: “I scaled everything down to acoustic guitar, a distortion pedal, a guitar amp and vocals as my main instruments. Minimalism with the vision of sounding like a band. And some self-imposed rules: No electronics, no loops, all has to be played live on guitar, all in one take.”
I Believe In Rainbows Tracklist: