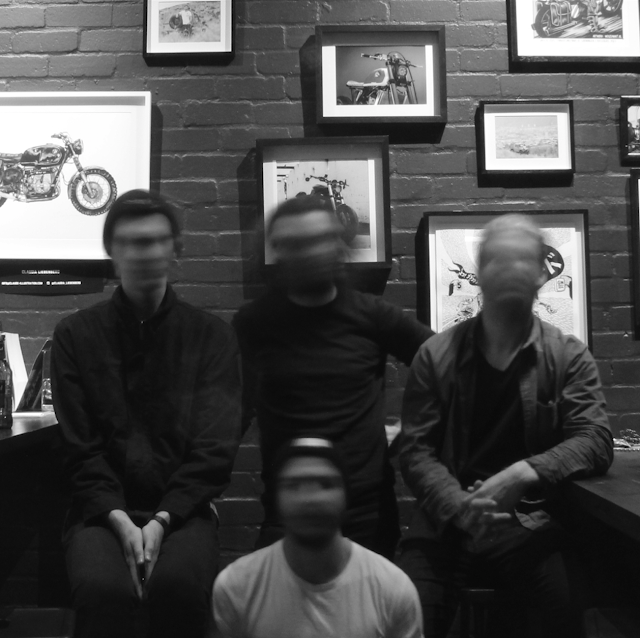 Throw hypnotic guitar tones and surf-inspired instrumentals into a blender – and you’ll get The Thirty Eights. Formed in 2016, the band self-released their debut EP, Hang Loose With The Thirty Eights earlier this year, followed shortly afterwards by their most recent offering, Secret Flavour.

Hailing from Cape Town, South Africa, they are scheduled to play this year’s Endless Daze Festival. We caught up with them beforehand.

Which three albums have influenced you the most creatively?

Not so many full albums within the surf thing – was very hit n miss. More like individual tracks that influence us. Check out our covers we’ve done.

The Thirty Eights released their debut offering Hang Loose with The Thirty Eights in May 2017, and only a few months later in October, sophomore EP titled Secret Flavour  was released. Could you explain how the two recording sessions may have differed?

They actually weren’t very different at all – we used a different bass amp, that’s about it. Both recorded live in the same room with the same instruments. We maybe have used a couple different microphones. Very similar though.

As a strong supporter of all things Fender, or rather, Telecaster, do you feel these guitars portray the precise tone The Thirty Eights are producing, and if so, why?

Absolutely. Well we could have obviously pulled it off with Jags or Strats, and may have been more authentic, but we were adamant on using Telecasters since you don’t really see or hear of many bands using them for surf instrumentals. Just proves Telecasters to be the most versatile guitars ever made. Name any genre and a Tele has been there.

What has been your most memorable performance so far?

We always enjoy performing – it would be hard to pick one. Maybe the burger revolution show.

And which performance would you prefer to forget?

Walking The Daisies (only because it was freezing cold and we couldn’t feel our strings) other than that it was super cool, and well organized. Would totally do it again. The kids were really cool and stoked and energetic. Good vaabz.

Any new artists on your radar?

The Murms – check em out.

If you could collaborate with, or perform alongside any artist, who would it be? And why?

Fuck it dawg, life’s a risk.