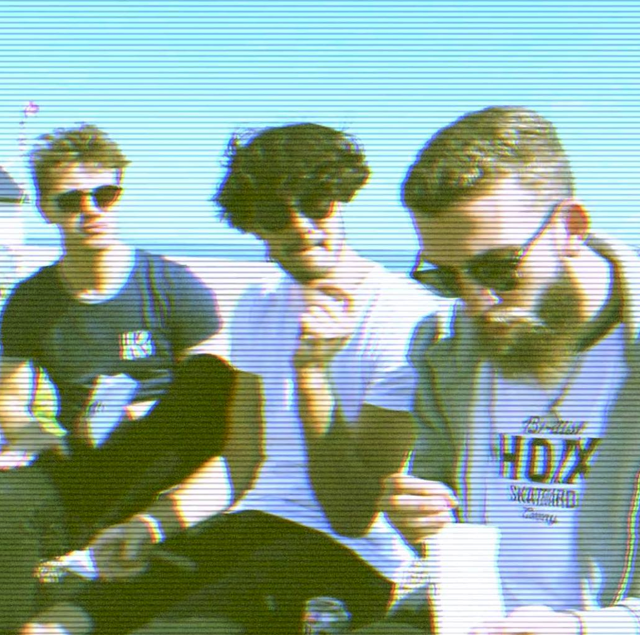 After building an underground following comprised of streaming listeners to gigs goers, Fick As
Fieves hard year of work has paid off. They have released a number of singles which have
made it to top indie playlists dominated by the likes of Liam Gallagher and the Killers. Fick As
Fieves, from a sleepy seaside town in Suffolk, are now set to release their next single of the
year ‘Poison Ivy’ which impacts on December 8th.

‘Poison Ivy’ is a single which is indicative of Fick As Fieves style, encompassing over 10 years
of songwriting into one song. A rock-like context smoothed over with a typically British sense of
hopeless romanticism where the singer Harry explains the all too familiar game of cat and
mouse courtship.

Although ‘Poison Ivy’ was mixed and mastered by Tom Donovan Studios, The recording and
production of music, videos and artwork is entirely objectified by the trio.
The sleepy Suffolk dwellers all but sleep, ensuring each detail is attended to. They encapsulate
their experiences and deliver them with expert skill and timing on guitar, bass and drums with
the 2 lead singers Archie and Harry switching between guitar and bass on live sets. The
influences represented in ‘Poison Ivy’ are taken from the likes of Queens of the Stone Age,
Circa Waves, Red Hot Chili Peppers and the Beetles.
After getting back in touch with each other, Fick As Fieves emerged from the ashes over 2
years ago, they have released a number of singles and played in various venues up and down
the UK featuring on the same Bills as Seasick Steve, Madness and the Slaves.

In the meantime, here’s Fick As Fieves ‘English Weather.’