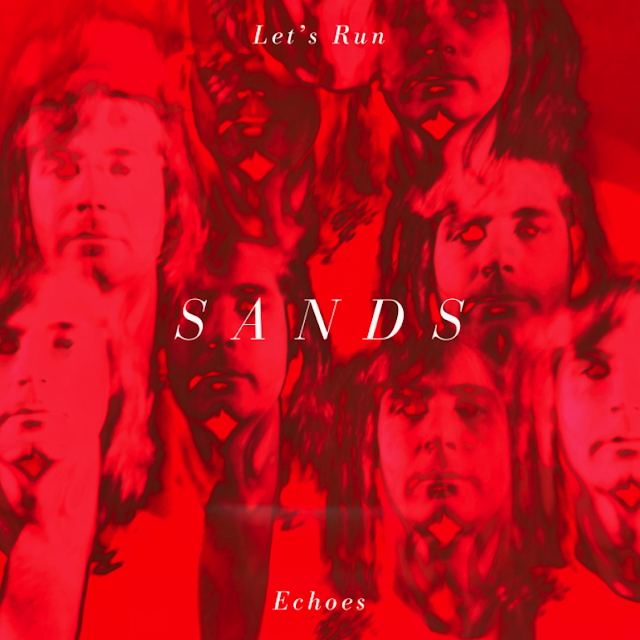 Following the success of his debut self-titled EP,  Sands has announced the release of Double A Side Single ‘Let’s Run / Echoes.’

As a child Sands had an obsession with records and this soon evolved into him playing guitar and the piano until he became familiar with recording and producing.  Amongst his many influences are The Rolling Stones, Neil Young, The Smiths, Bowie, Talk Talk and Italian composer Gianni Marchetti.

‘Let’s Run’ is an original by Sands with captivating instrumentals and a psych-pop flair, layered with a  post-punk undertone, while ‘Echoes’ is a cover of the former Byrds member, cult singer, Gene Clark.

Sands said of the track: “‘Let’s Run’ came right away one afternoon, strumming the first two chords. In my head it was instantly a song playing in some sort of Noir movie, set in the West Coast. With the lyrics I tried to paint a picture of the colour and tone I was envisioning.”

Read our interview with Sands here.