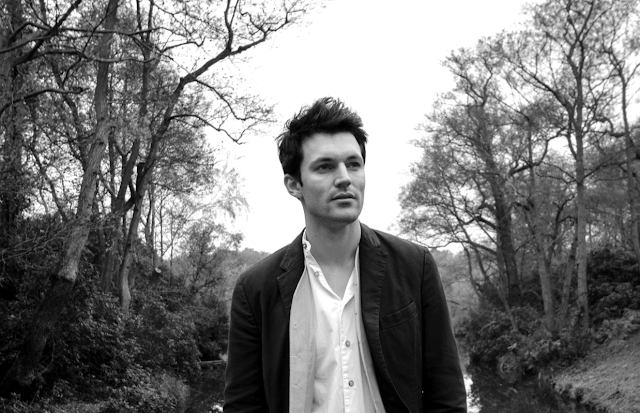 Lorne has just shared his poignant new single ‘Oil & Water’ from his upcoming debut EP Maze to be released on the 24 November.

An affinity for melodic pop, ambient, and rock is evident in his sound. Influenced by Peter Gabriel in his teens, his music also reflects the inspiration of artists such as  Bon Iver, Damien Rice, Coldplay, Danny Elfman, Elbow and Radiohead. A classically trained pianist, Lorne has refined his craft into what looks set to be a weighted album.

The Berkshire-born indie singer/songwriter has already caught the attention of tastemaker publications. His previous track, ‘Bread Alone’ was premiered by Clash Mag and highlighted on Wonderland Mag, Impose, Nialler9, Sir Chillicious, BBC Introducing, Amazing Radio, and  Fresh On The Net. His live performances have been welcomed by a range of audiences and he has headlined at The Troubadour in Earl’s Court, The Bedford and Notting Hill Arts Club.

Speaking of ‘Oil & Water’ he says: “Like many songs, Oil & Water was inspired by a relationship that didn’t work out. I liked the analogy ‘Oil and Water’ to describe two sides that fail to come together no matter how hard they try.”

Lorne has certainly managed to channel the emotion of loss into this beautiful track, the desolation in his voice clearly audible. Described as a “poignant and emotive track, weighted with the pause of empty spaces and melancholic undertones” it’s clear that Lorne’s skill as  an artist lies in his inherent ability to convey feeling through his sound.

Listen to ‘Oil & Water’ below: