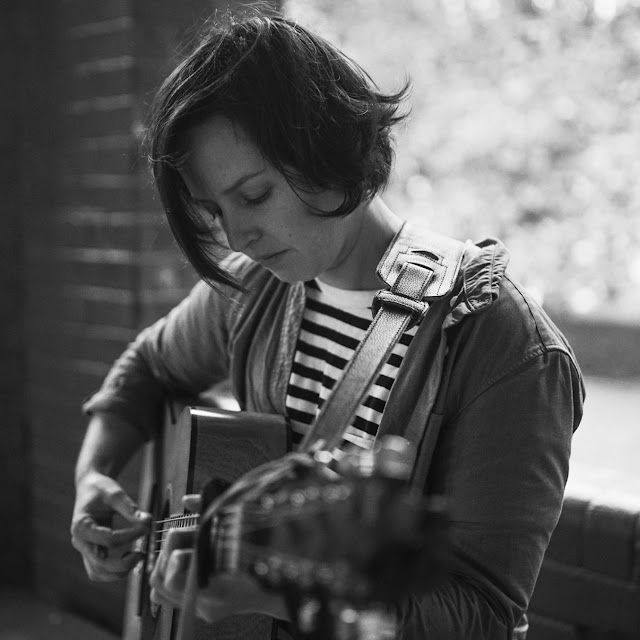 Unknowingly inspired by the current Marriage Equality “debate”, singer-songwriter Emma Davis took to her notepad and started writing what we now know as ‘Danger in Me’.

Seven years after her debut,  she has spent the past year and a half collecting sounds for her upcoming album Demons in which she teamed up with producer Greg J Walker (Paul Kelly, Tiny Ruins, Machine Translations). Beautifully woven, intricate guitar-picking and moving lyrics meet gloomy synths and playful beats.

The first single to be released from the upcoming album was ‘Getting Better.’ Released in June, it is  a dreamy, trumpet-specked track about anxiety and loneliness.  She has also released a video for this track.

“I didn’t set out to write a song about love, or marriage,” she said about the track. “I was thinking more about labels and the way we use them to try to understand our minds and behaviours a little better. I think I often use songwriting as a way of processing things and as I kept writing, the song morphed into something else. Something I didn’t even realise had been upsetting me so much.”

Take a listen to ‘Danger in Me’ here: