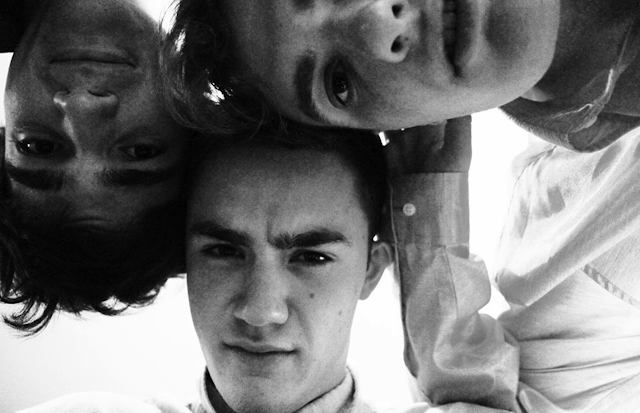 Just a year ago, Johnny Kills was posting demos of their music online – now they are readying for their debut show at London’s The Old Blue on September 15th. In the meantime, they are releasing a series of tracks that they call the ‘Super Sick Summer Singles Series’. Johnny Kills consists of brothers Tim Lloyd-Kinnings (guitar/vocals), Lewis Lloy-Kinnings (bass/keys/vocals), and friend Cameron Gipp (guitar/vocals).

Following their singles ‘Let’s Talk About Me’ and ‘My Shirt Guy Is High’ Johhny Kills brings you ‘End Game’. Self-released on 8 September via the band’s own record label; Johnny Killer Records, the track is the third from the trio.

“‘End Game’ is about committing an earth-shattering faux pas that you have to accept, you can’t just style out of,” says the lead singer Tommy Kills.

Drawing inspiration from everyday situations, the trio has a funky style, with a garage band feeling. Have a listen to them here: