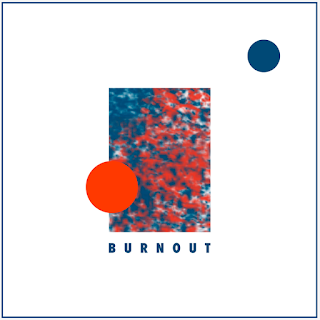 Following their acclaimed self-titled debut in 2015, the Copenhagen-based 5-piece Virgin Suicide have shared their bittersweet new single ‘Burnout’ from their upcoming second album Forever Trouble, out via Nordic Music Society on September 4th.

With previous support from the likes of Noisey and Red Bull under the belt, the outfit’s bold return already sounds big like Slowdive and warm like Ride, but reads like Suede with delivery akin to Sonic Youth. Described by The Guardian as “Baggy janglers with a pop sheen and a miserablist attitude” they blend the perfect ratio of 60’s rock with an 80’s turtleneck style, topped off with a 90’s attitude.

Virgin Suicide pack a punch with their returning single ‘Burnout’, and their unintentionally stylish demeanor is a welcome return in 2017 – a year that looks set to be a momentous one for the baggy scandi janglers.