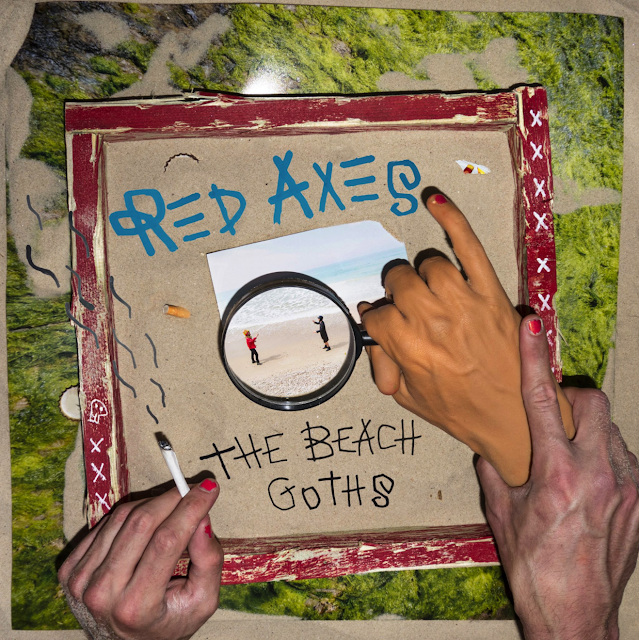 Tel Aviv duo Red Axes have released their their 70’s inspired video for ‘Into your Arms’ – a psychedelic ballad featuring vocals by Adi Bronicki, from their upcoming album The Beach Goths, due out August 11 on Garzen Records.

The nostalgia infused video has been directed by the band’s Dori Sadovnik and co-directed and shot by Parisian model and actress Gaia Weiss.