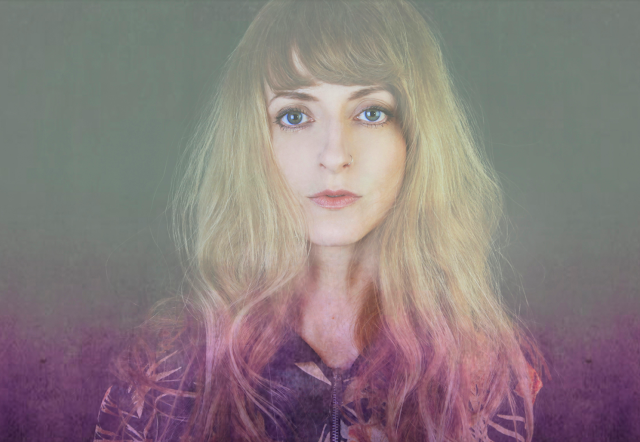 FORCES is the new EP from Berlin-based, Italian-born indie-pop artist MissinCat. It includes the recently released single ‘Made of Stone’ produced by Robot Koch, for which she has shared the video.

In addition to garnering support from tastemakers Kaltblut Magazine and Indie Shuffle, MissinCat has performed at Berlin Sessions, shared stages with the likes of Incubus and Pearl Jam at Heineken Jammin Festival 2007 and was selected as the supporting act for Amy Winehouse’s 2008 Germany Tour.

Born in Milan but having lived in Berlin since she started her solo career, Caterina Barbier aka MissinCat has a plethora of releases behind her and has written and produced music for film scores:  with Producer Martin Todsahrow she worked on the film score of Sönke Wortmann´s movie Schossgebete (2014) and on the Italian-German production Omamamia (2012) . She recently wrote and produced the music score for Italian short Film “Fragole” (2017), which is currently being screened at festivals.

Speaking of the EP itself, MissinCat says: “It was important to learn how to lose control. I let go to see what happens. You have to keep looking at yourself from a distance, especially during the creative process. Working in the studio, this means trying different versions and arrangements to find out what movements and developments are possible within each song.”

‘Forces’ Tracklist:
1. Voices (with Federico Albanese)
2. Mother (with La Boum Fatale)
3. Melt The Ice (with Me And My Drummer)
4. Luna (with Hundreds)
5. Made Of Stone (prod. by Robot Koch)