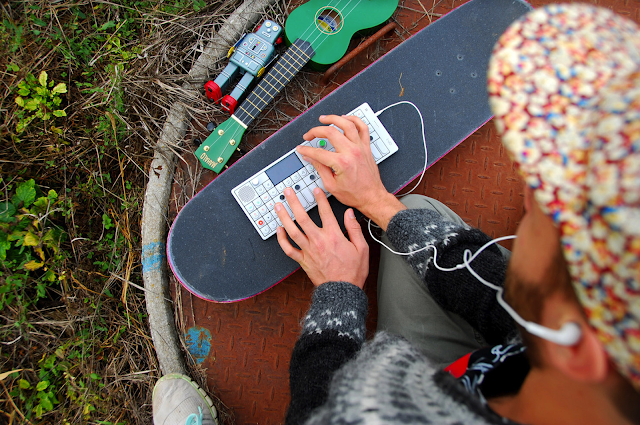 Andrew Applepie hails from Berlin, Germany. A songwriter, musician and producer of experimental electronic music, his passion for making music is leading him to new heights. His tracks are made up of a mixture of instruments combined with organic, everyday sounds.The first instrument he learned to play was the keyboard at the age of six or seven,and by thirteen he started guitar lessons and writing his own songs.
He has already made a name for himself on Facebook, Twitter and Soundcloud with a combined following of over 70k. In 2015 his music started to reach a broader public, when YouTube personalities and popular vloggers began using his songs in their videos.
Sandra Bjurman, winner of the 2011 Eurovision Song Contest, makes music that  feels like watching a short film, with multiple layers of stories, ranging from subtle undertones to strong statements.
Their recent collaboration brought “Drowning World” into fruition, a fresh combination of yin and yang pop music, complete with a warped ukulele riff.
Listen to their track below: