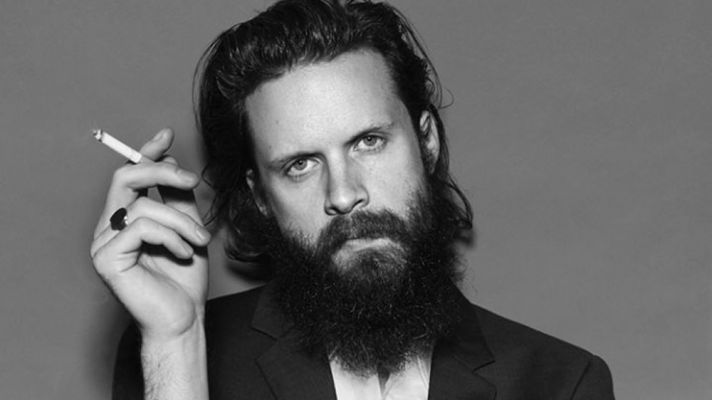 Angel-voiced, shaggy-bearded indie darling Father John Misty will release his 3rd studio album Pure Comedy on the 7th of April through Bella Union (Sub Pop in the US).

A music video (see below) for the titular track has been released, an earnest animation/newsreel and YouTube footage mash-up that sees Tillman employing his free-association lyrical style and reflecting on the general state of the world through lines like “Their confusion somehow makes them more sure/They build fortunes poisoning their offspring.”

Tillman has also released a 25-minute short film in support of the album, a documentary about the making of the music called Pure Comedy: The Film.