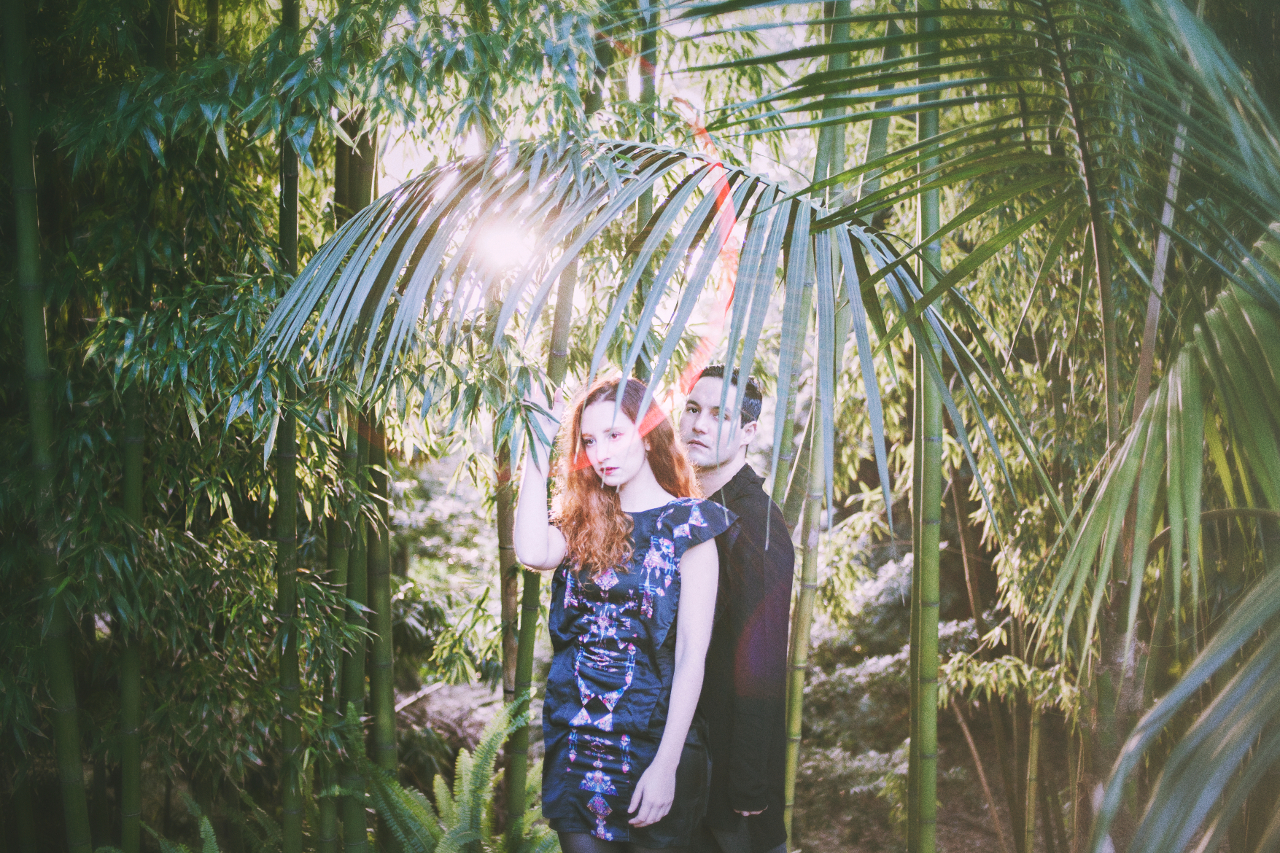 Portugal-based electronic duo :papercutz have announced the release of the first single ‘Trust / Surrender’ off their forthcoming album ‘King Ruiner’.

Formed as a side project in 2005 in Portugal’s second largest city, Porto, producer Bruno Miguel is solely responsible for :papercutz’s musical direction, with Catarina Miranda providing vocals. Adolescent piano lessons and a discman from his father have seemed to have been the seed that started the wave of interest needed to see :papercutz to fruition. Drawing influence from artists such as Kate Bush, Björk, Brian Eno, Dead Can Dance, The Creatures, Ryuichi Sakamoto and Peter Gabriel, sharing appeal for fans of Bat for Lashes, Fever Ray, Zola Jesus and Glasser, :papercutz’s sound incorporates layered pop vocals, warm analog synth polyrhythms, atmospheric textures, urban beats and tribal percussion.

Of their latest track, ‘Trust/Surrender’, the duo states: “The tension between doubt, joy and wonder is more present than ever on the new release and the high energy track showcases the band lyrically dealing with the illusion of control and the acceptance of uncertainty. Sharing a bond with past works, the organic electronics ‘Lylac’, cinematic experimental ambient ‘Do Outro lado Do Espelho (Lylac ambient reworks)’ and dark epic percussion of ‘The Blur Between Us’, we found inspiration in traditional tribal music with a focus on recordings with choral like qualities. African music in particular carries such a forceful and celebratory strength that serves as the perfect background for the album’s narrative about the struggle and anxiety when finding your way through broken ambitions. Trust/Surrender’ is a song about the illusion of control and embracing uncertainty”, explains Bruno.

Expect updates about :papercutz and their upcoming album ‘King Ruiner’.