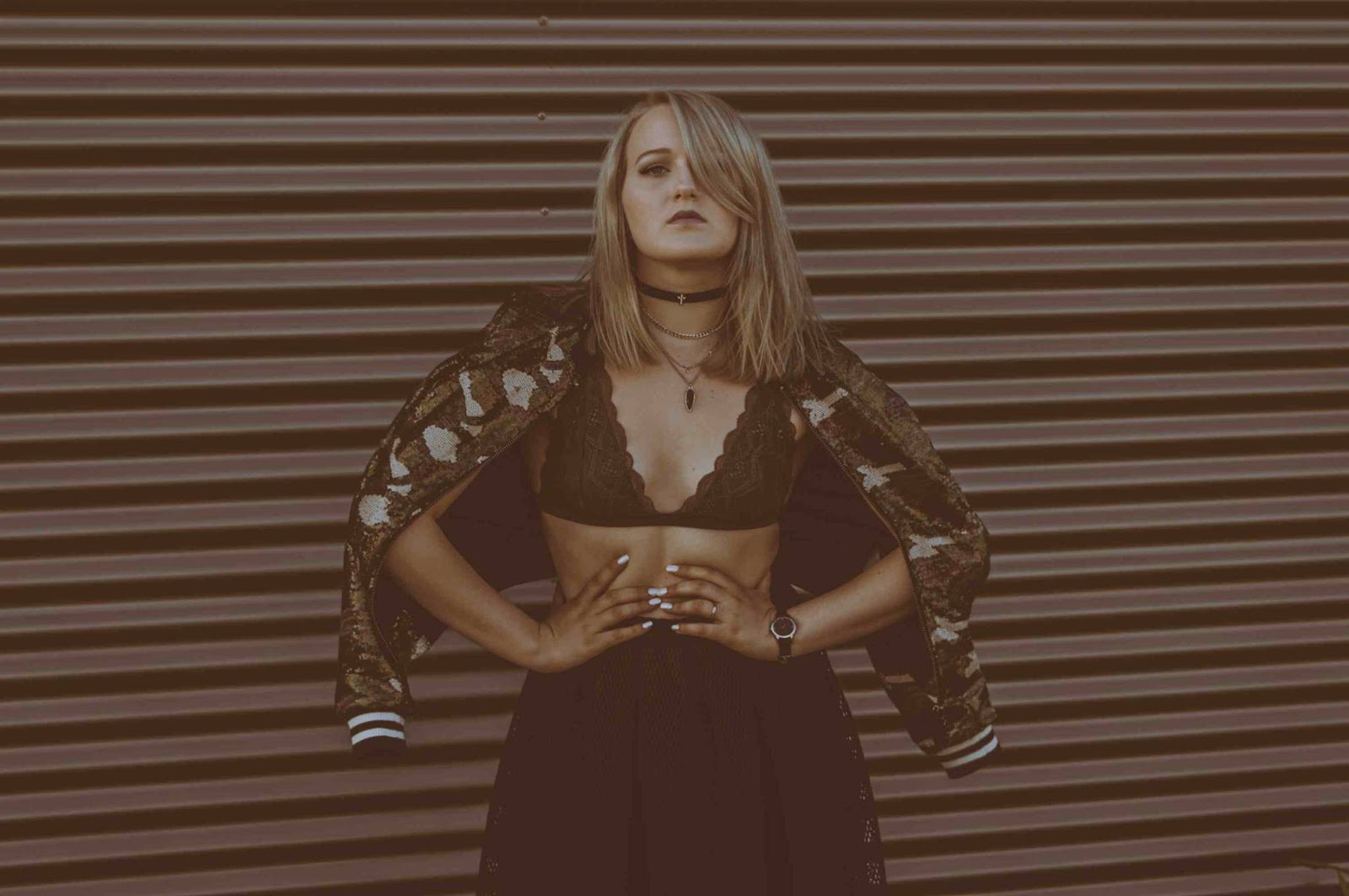 Sophie Debattista aka S.O.S. has announced the upcoming release of her new single “Bittersweet” through Sossy Music.

The single by the Bedford-based songwriter-producer features the alluring vocal work of the artist and is, according to S.O.S. “about a man who has dedicated so much of his life to his job, professional status and wealth that his personal life has suffered as a consequence. He believes that the only way that he can get some love and feel some emotion is by paying for it.”

Along with songwriting and vocal delivery duties, Debattista also believes in having independence in your work, and produced the song herself with the help of master engineer “Shane the Cutter”, who has worked with the likes of Nathan Fake, Luke Abbott, Blu Mar Ten and DJ Shadow. Some of her career highlights so far include performances supporting US superstar Ciara, Ariana Grande, Take That and the London Music Awards at The Roundhouse, Camden. Her current sound draws influences from the likes of Alessia Cara, Ellie Goulding, NAO, Halsey and Lorde.

Take a listen to lead single “Bittersweet” from debut EP “Edges of The Mind” and follow her below.