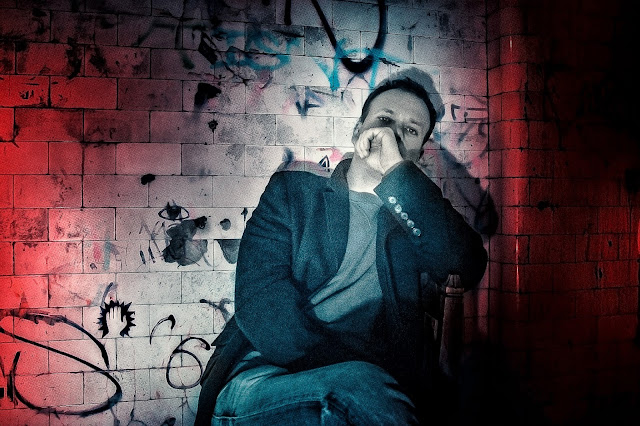 Grammy Award winning producer and engineer Dom Morley aka V Pages has released his new single “I’ll Stand” co-written in collaboration with Field Stars – Colin MacIntyre from Mull Historical Society‘s upcoming alt.pop project with female vocals by Miriam Massie.
Morley has produced, engineered and mixed the work for an impressive catalog of artists including  Amy Winehouse‘s number 1 “Back To Black” album for which he was awarded his Grammy.
Dom made his break by knocking on doors of recording studios and offering to work for free with the promise of a good cup of tea. He ended up working at Metropolis Studios in London, the largest independent commercial studio in Europe, as an in-house engineer where he worked with some of the most inspiring people in the music industry.
Morley’s enviable and inspired production skills combining danceable, emotional textures favored by crafted synth-scapes and powerful vocals come together to create a beguiling and repeat worthy listen.
Facebook: https://www.facebook.com/fivepagesband/
Twitter: https://twitter.com/v_pages
Sundcloud: https://soundcloud.com/v-pages
Youtube: https://www.youtube.com/channel/UCTRhTZWrwUV7uh_JvJ7YMYg