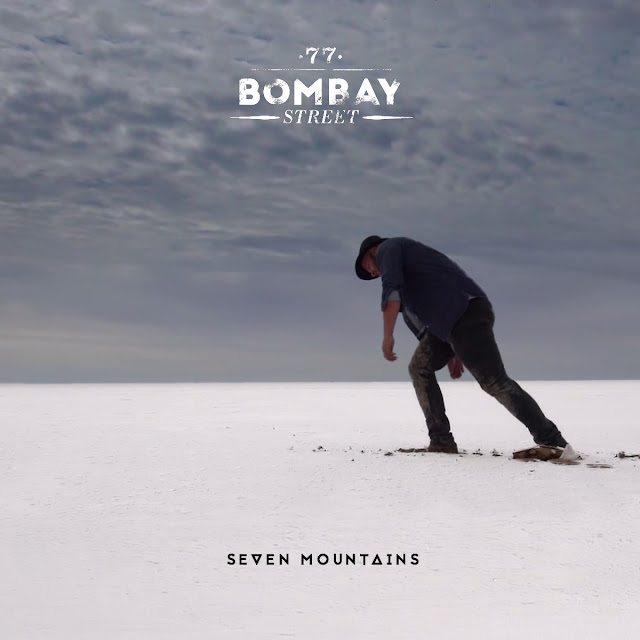 77 Bombay Street is made up of four brothers, Matt, Joe, Simri-Ramon and Esra Buchli who draw common comparisons to The Beatles, Snow Patrol and Kings of Leon. Their debut album ‘Up In The Sky’ (2011) has gone double platinum with the single of the same name going one step higher at triple platinum and also going on to triumph in the Swiss Music Awards winning in the categories ‘Best Album Pop Rock National‘ and ‘Best Hit National‘.
77 Bombay Street’s new EP ‘Seven Mountains’ was recorded at Sydney’s Linear Recording Studios and produced by Chris Vallejo (Passenger and Empire Of The Sun) and feature the bands noticeable confidence. In terms of their style, they have explored new genres, adding elements of classic to their more usual folk-rock style. For the first time ever, they have supplemented their acoustic sound with stringed and wind instruments. Despite being in their seventh year, there isn’t a hint of a seven-year itch here; this is all about a brave new Bombay sound. Stream below!