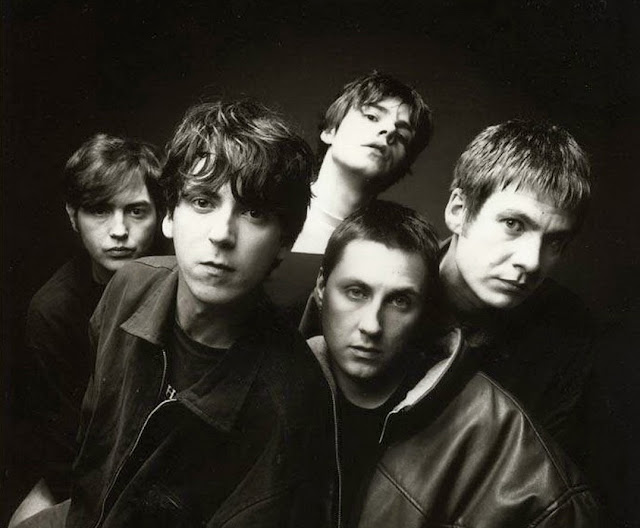 Despite losing their drummer last year The Charlatans stay strong and have released a new album. Taking the drummer’s stool this time are Stephen Morris (New Order), Gabriel Gurnsey (Factory Floor) and Pete Salisbury (The Verve).

The album has been cited as a significant step forward for the band as they are usually criticised as merely being Brit-Pop survivors.