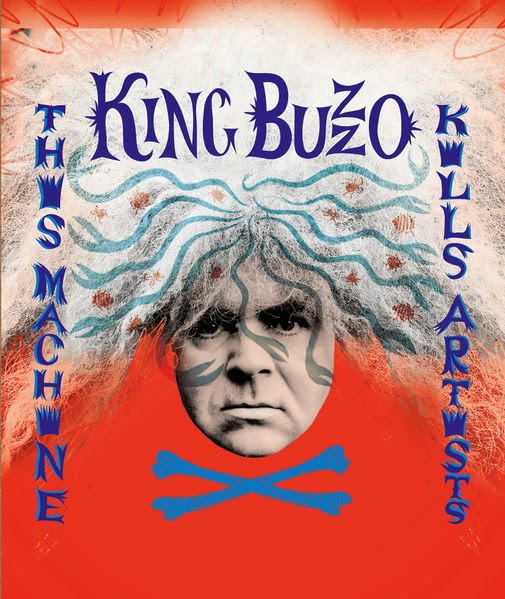 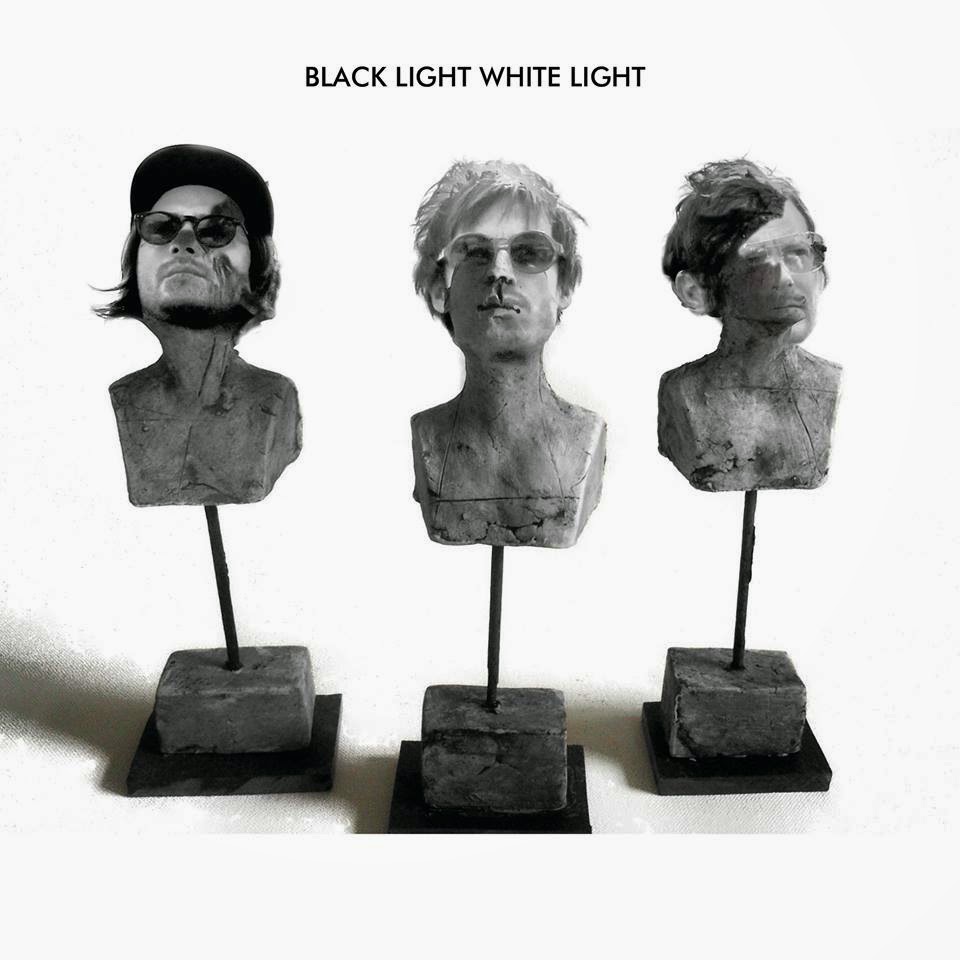 Desert-rockers Black Light White Light have gifted us with another Danish export. Check out new single ‘High Like A Hurricane’ below, and the B side ‘Sex & Fury’ which shows off the band’s more aggressive side. 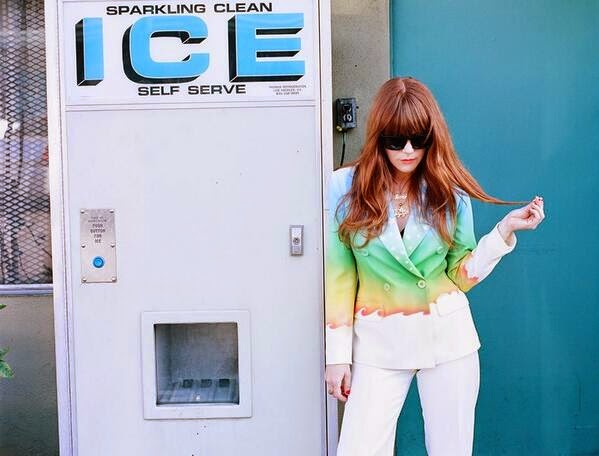 Indie singer-songwriter Jenny Lewis will release her new album The Voyager on July 29th. Produced by Ryan Adams with the help of industry heavyweights Beck and Jonathan Rice, the LP is sure to be one to listen out for this summer. Check out the drawling, earworm of a lead single ‘Just One Of The Guys’ below: